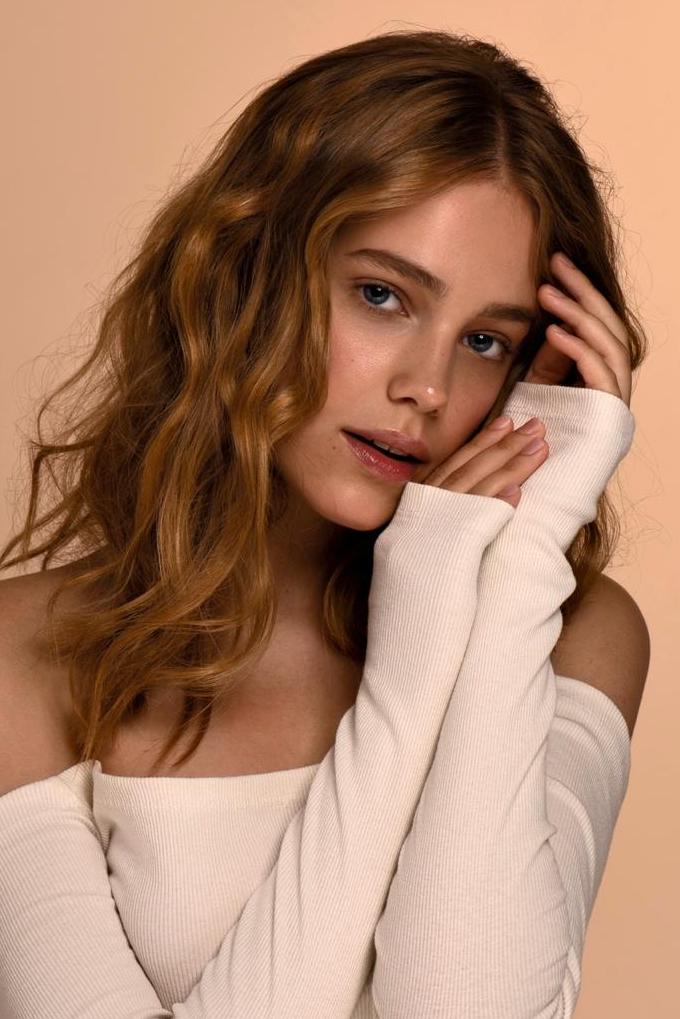 Yulia started her career in 2016 and since that time completed numerous modeling contracts, in such countries as Italy, Spain, Greece, Korea, Taipei, Turkey and China.

She is fond of dancing, drawing, ice skating. 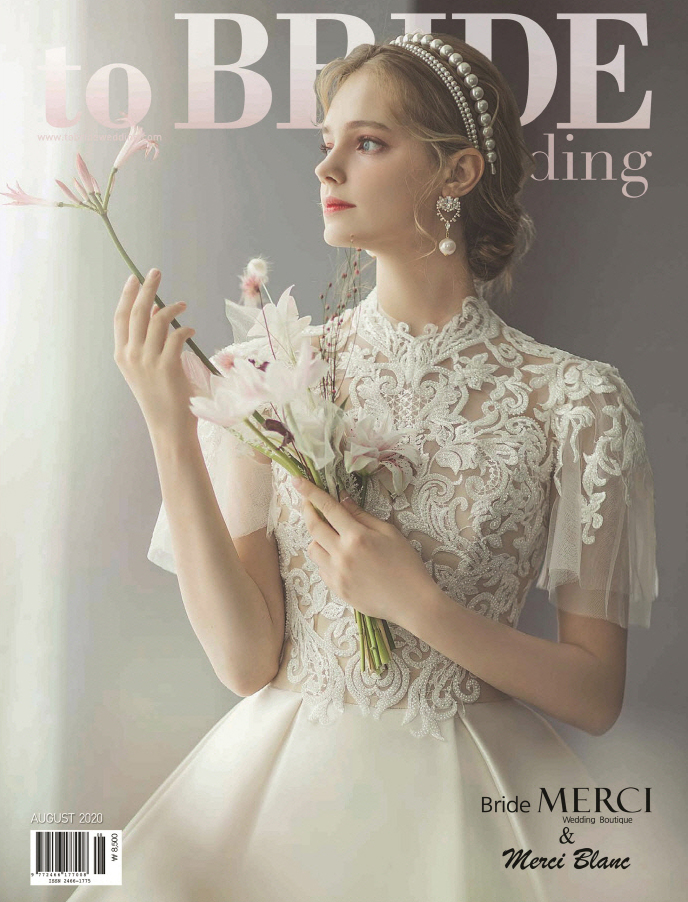 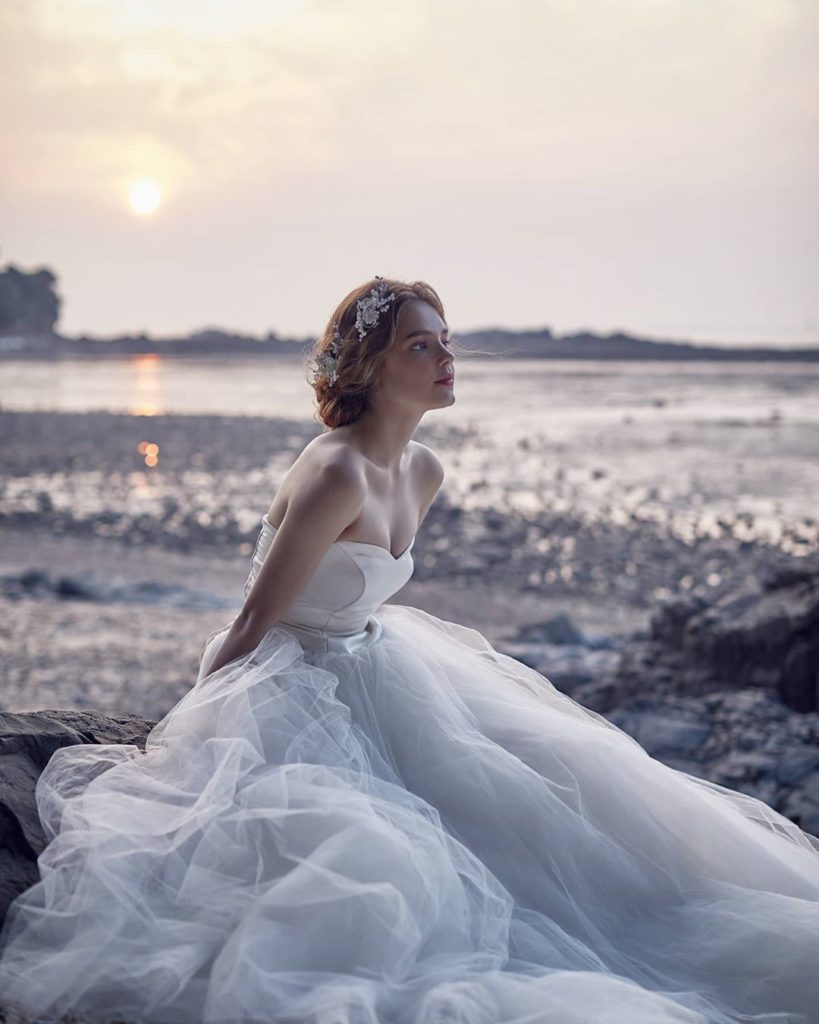 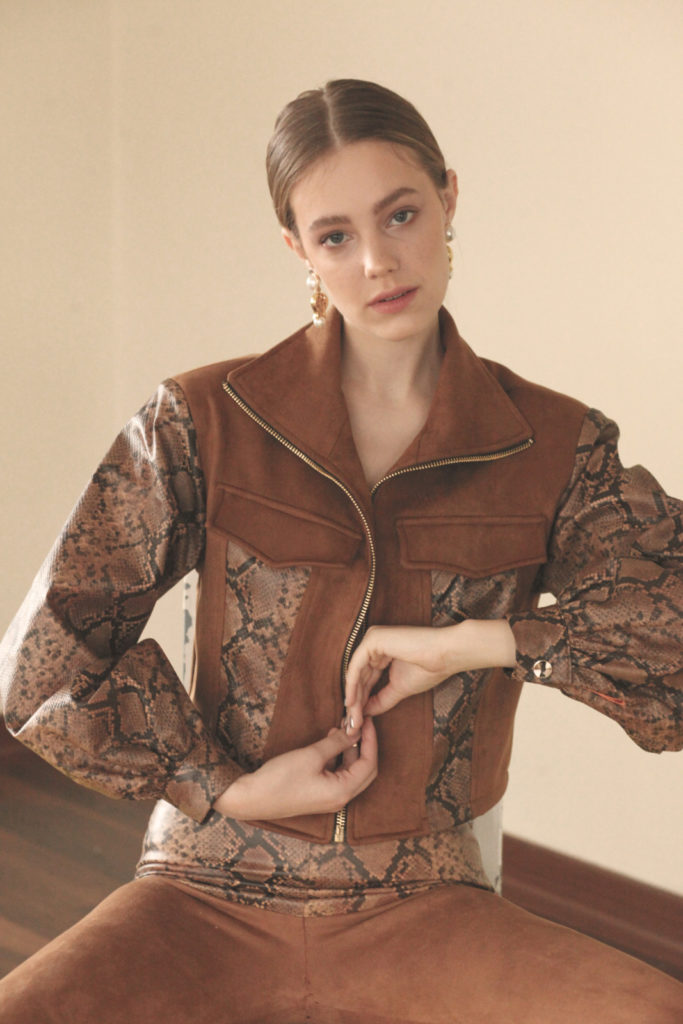 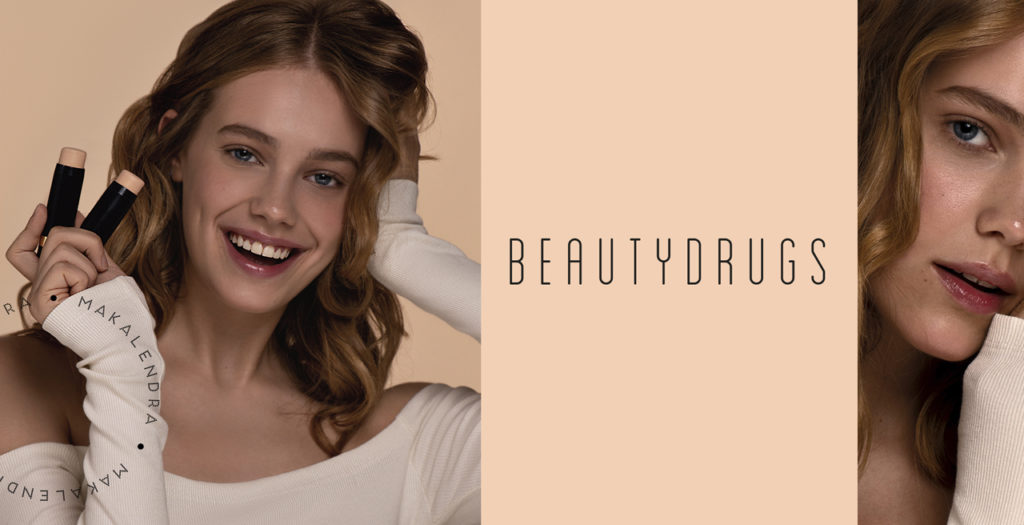 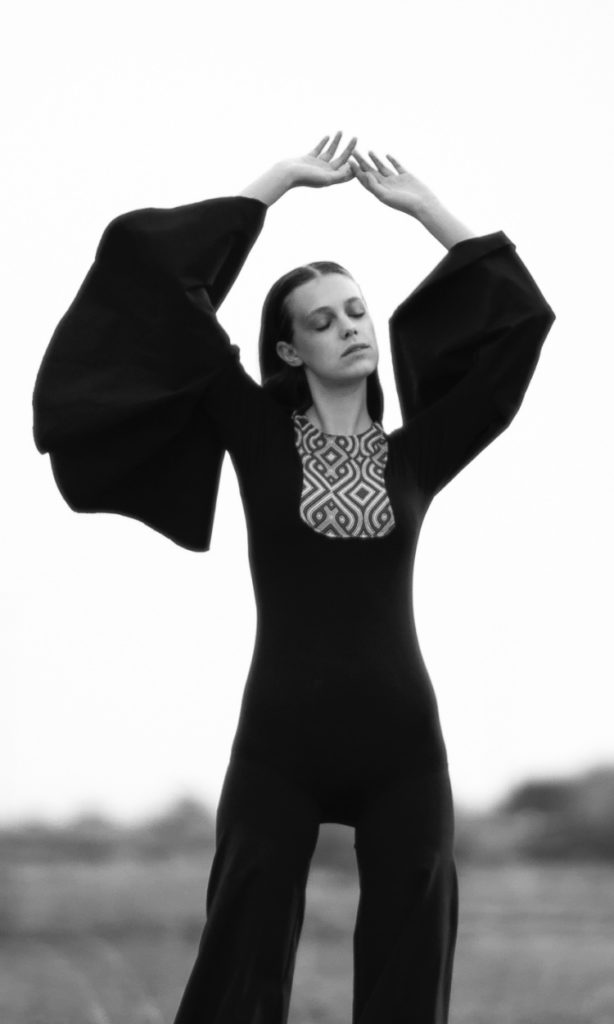 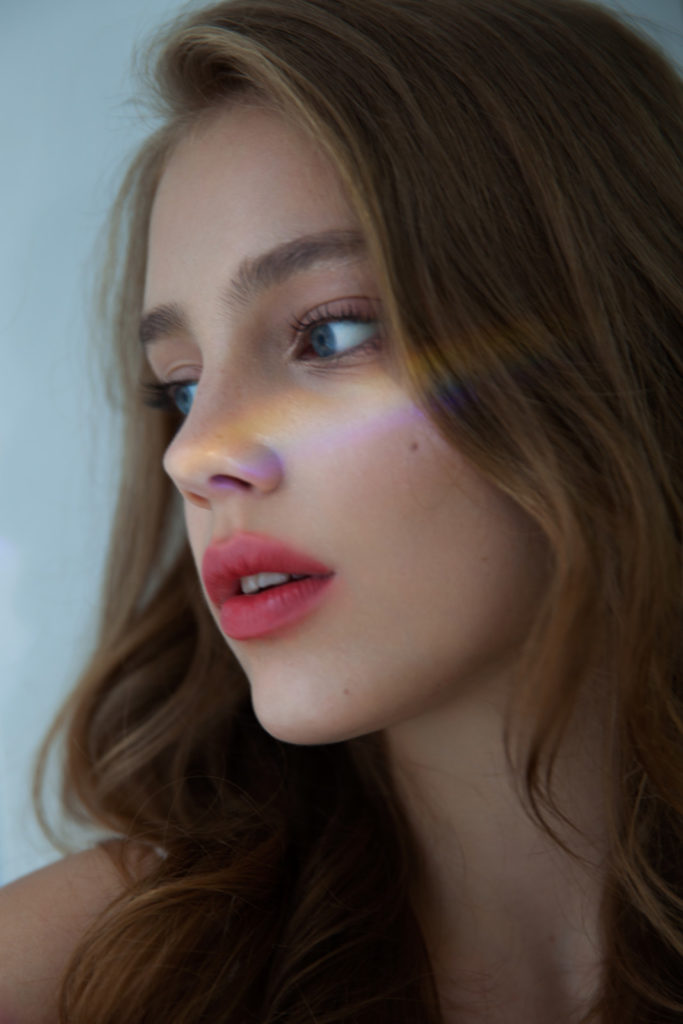 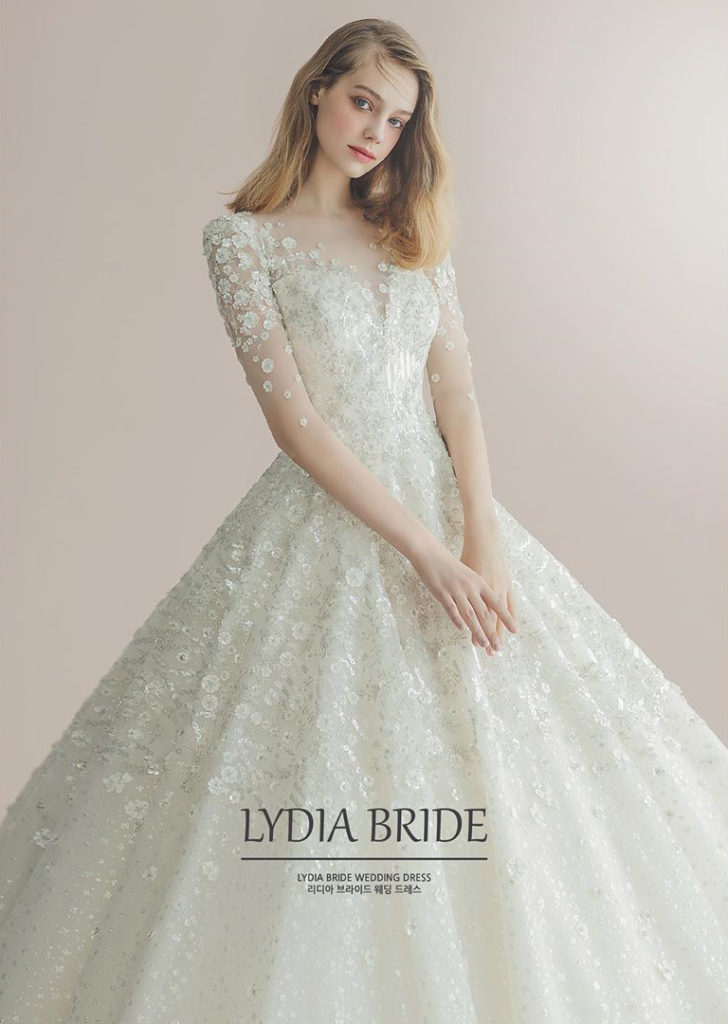 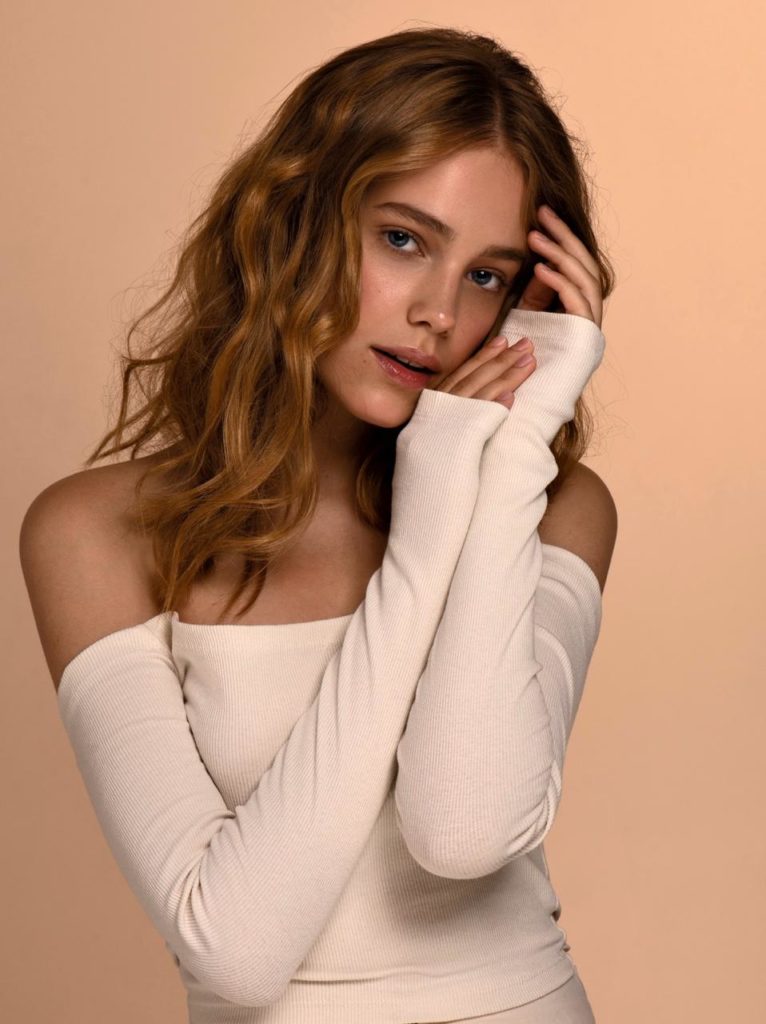 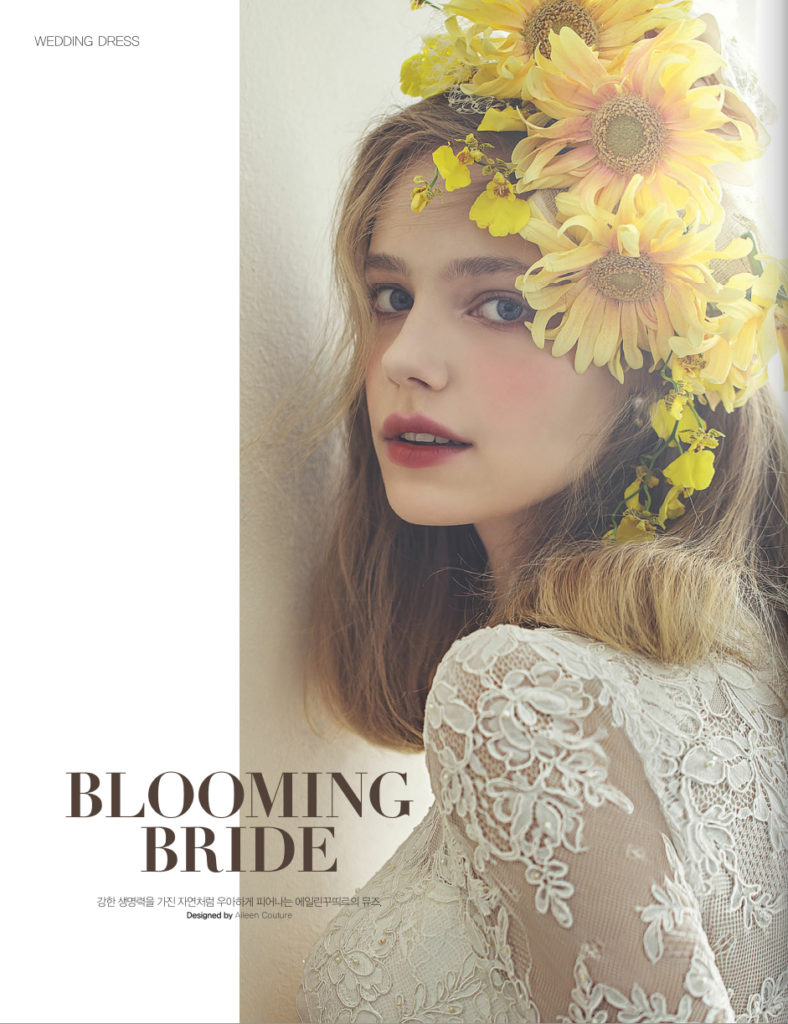 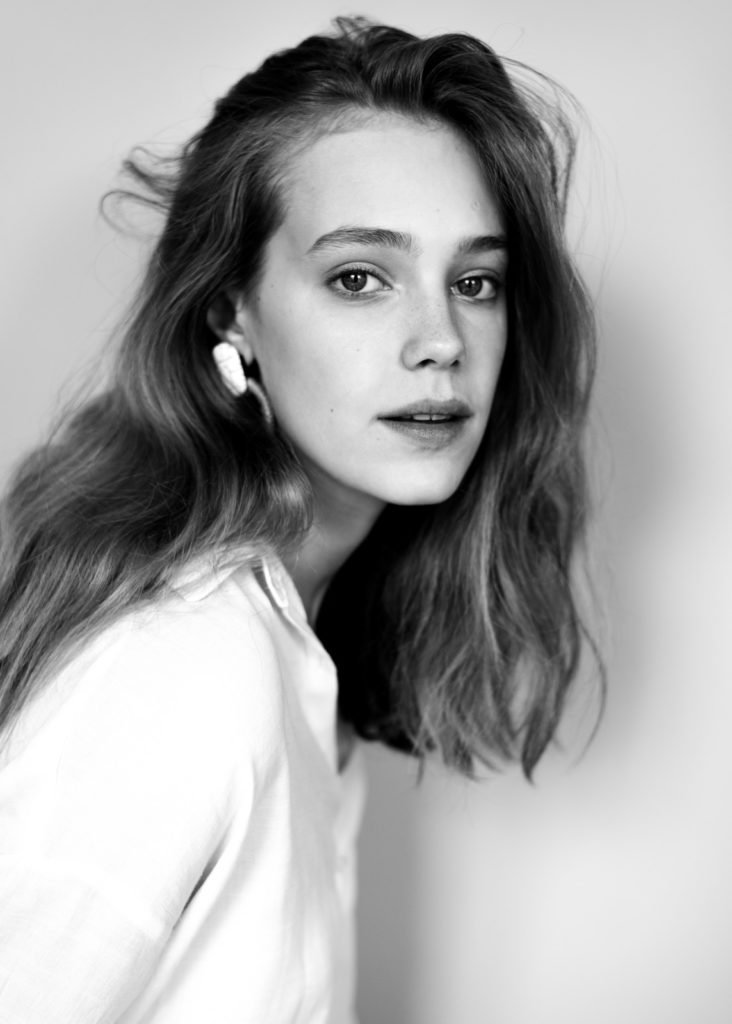 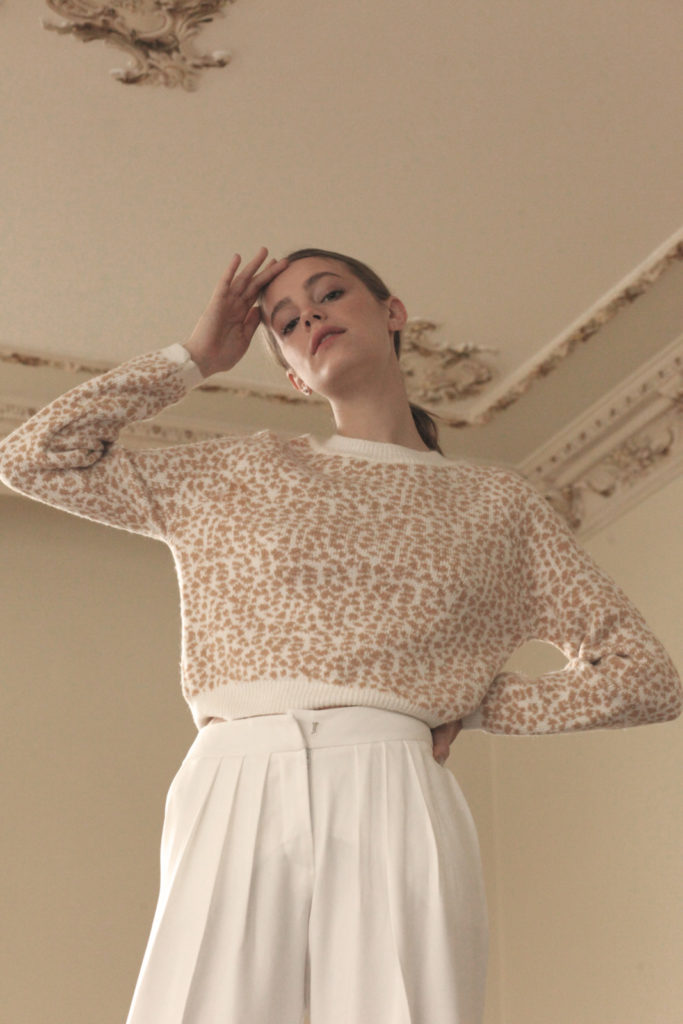 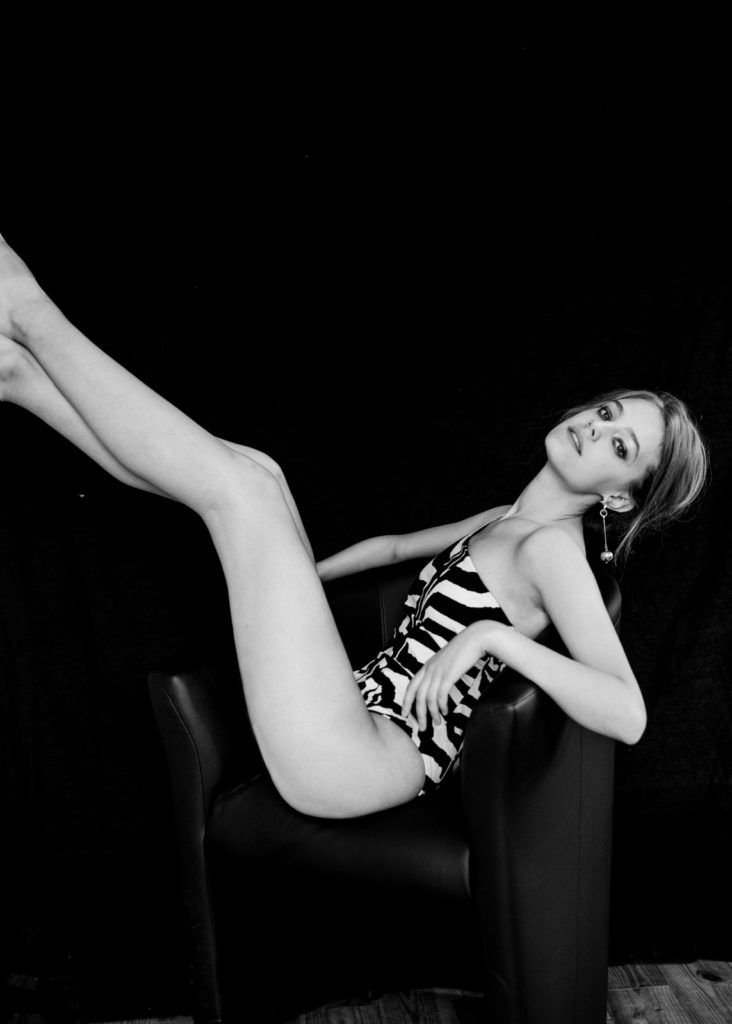 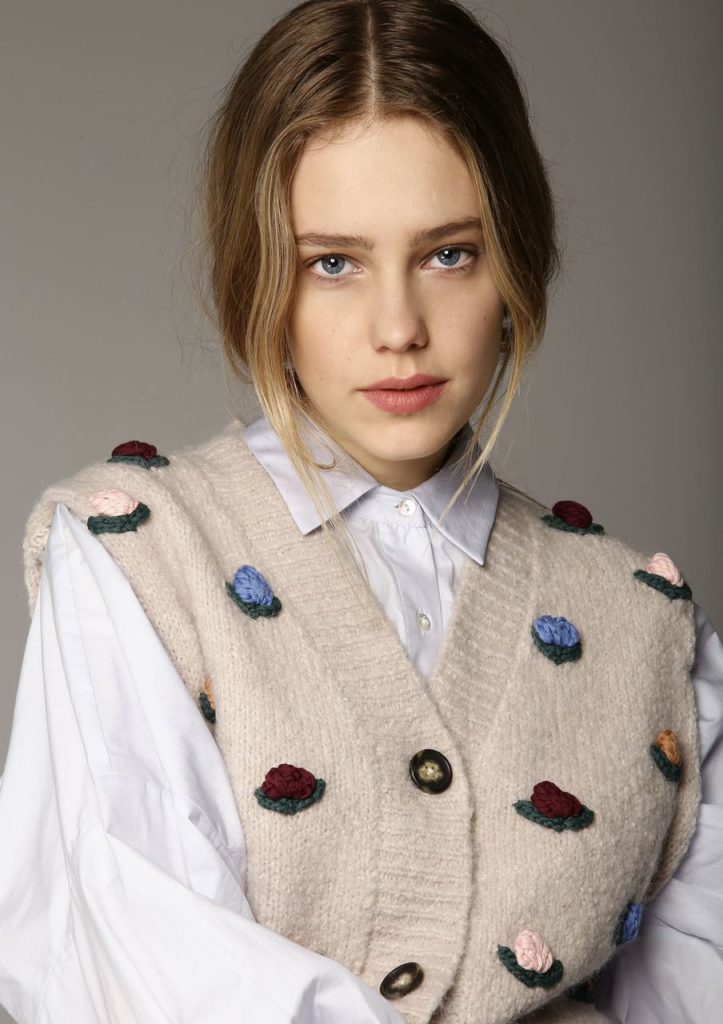 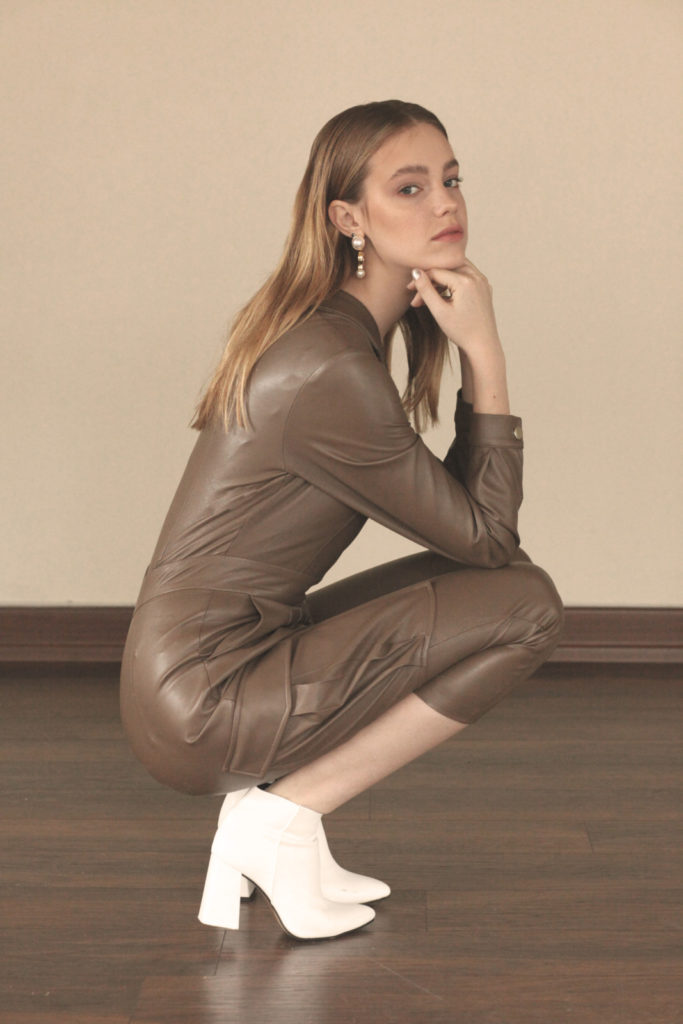 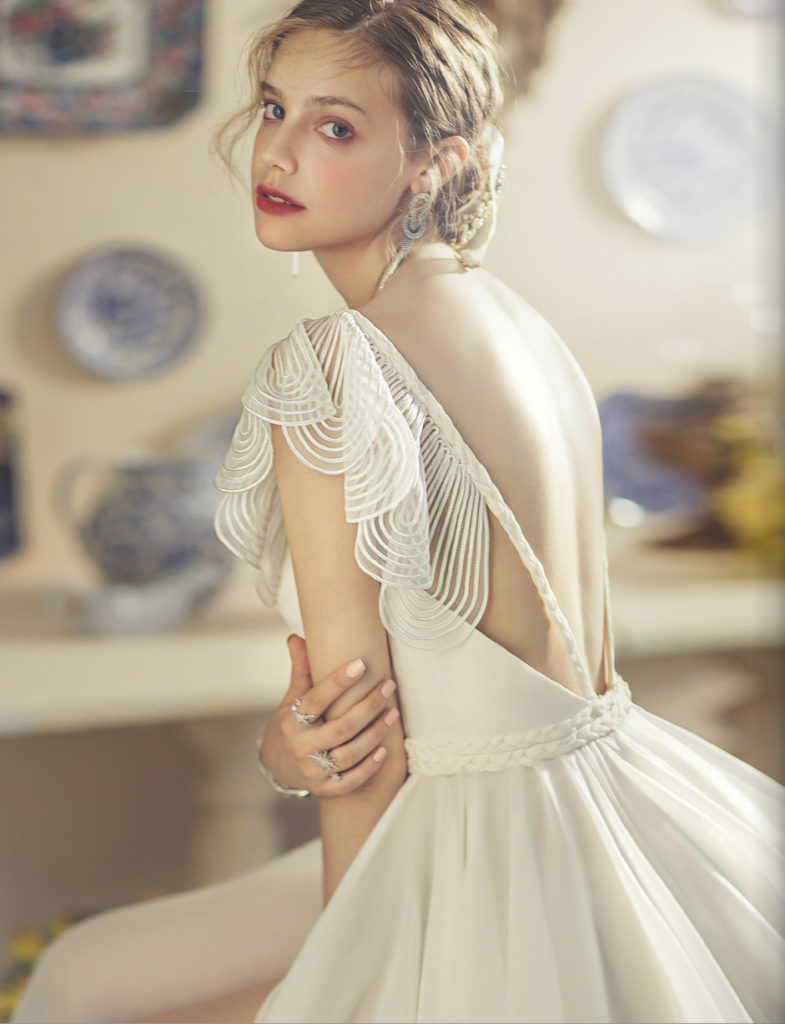 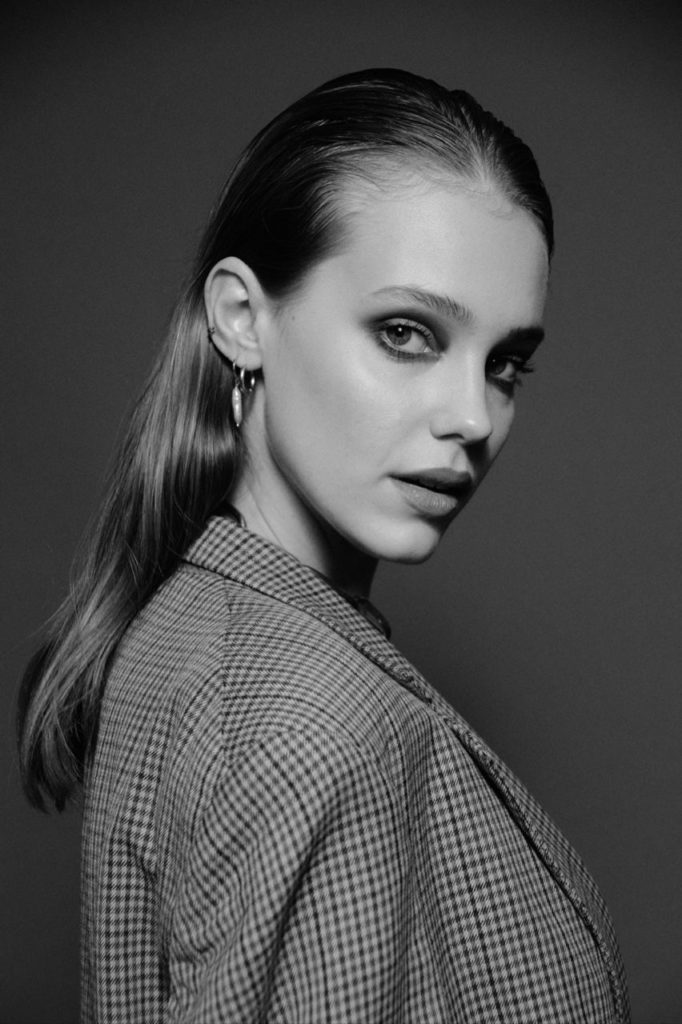 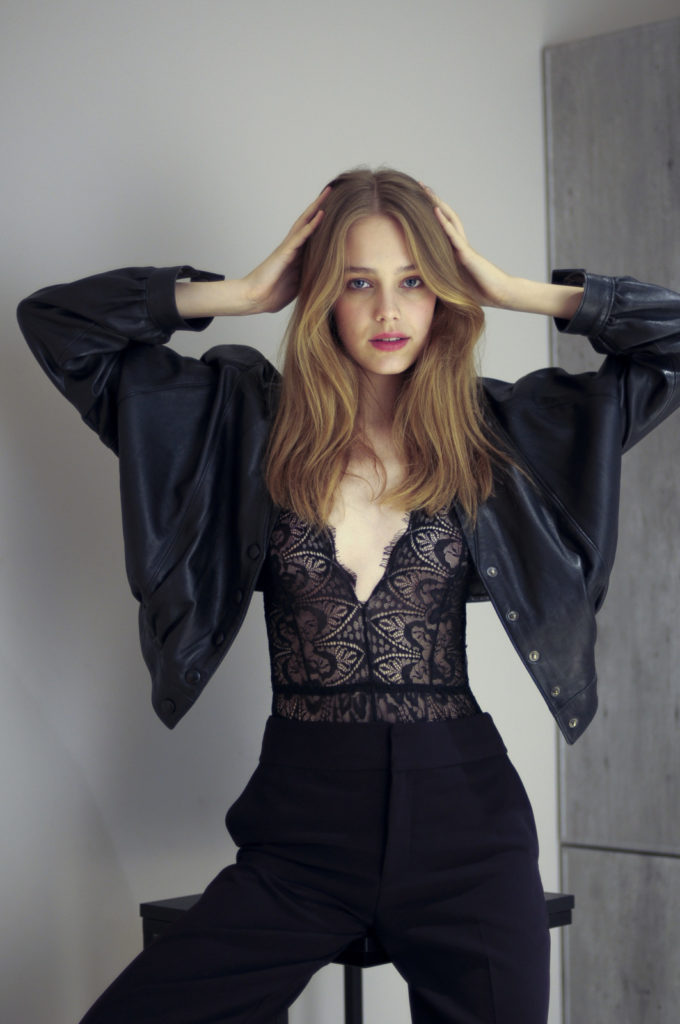 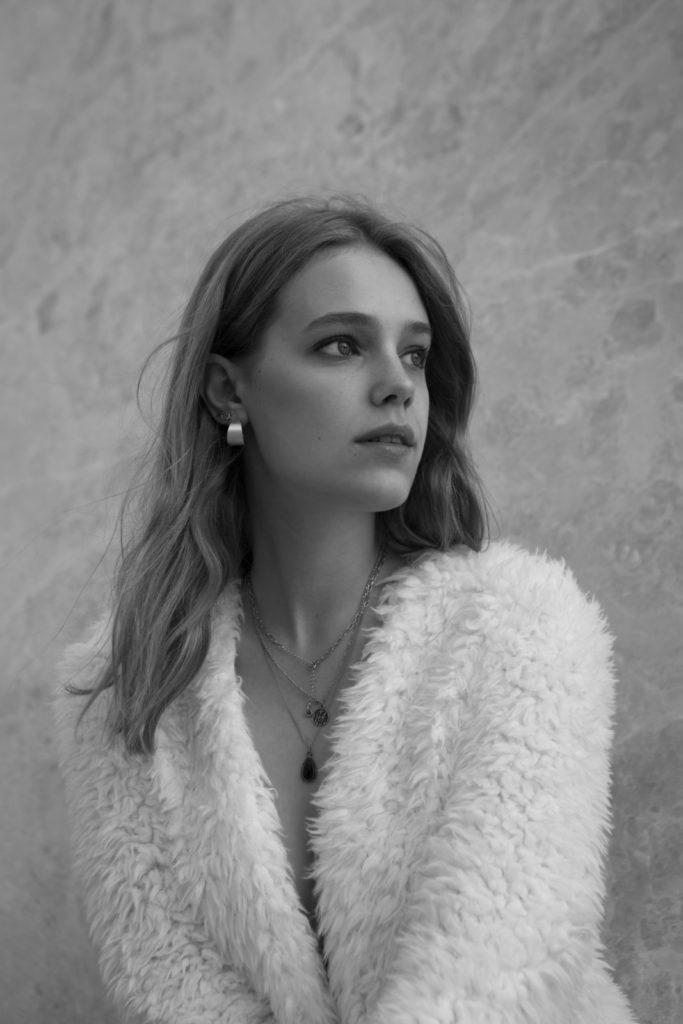 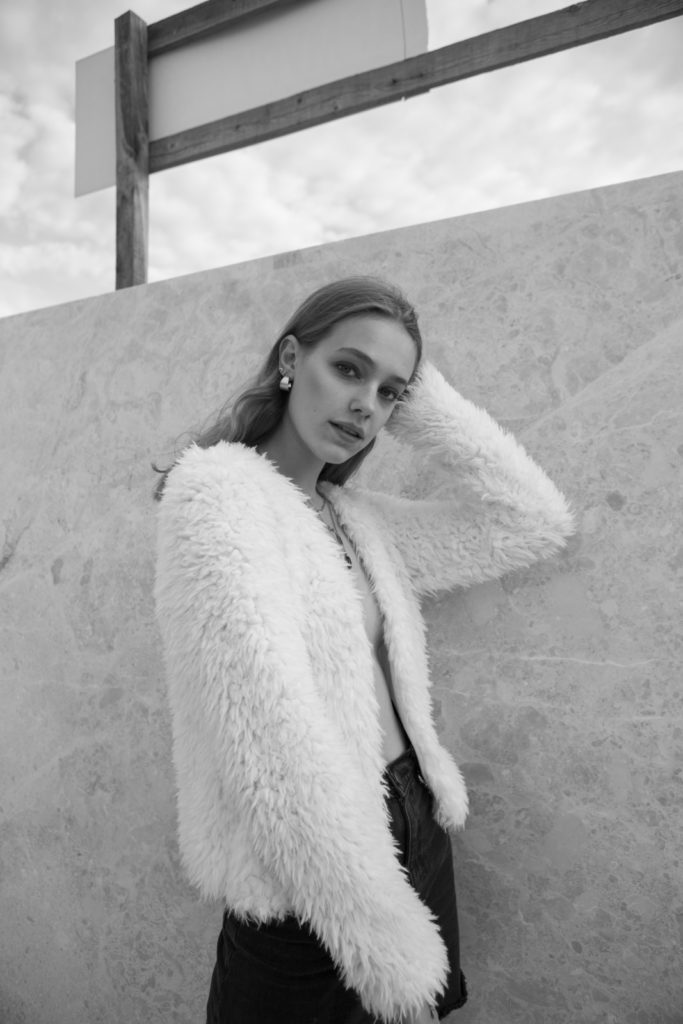 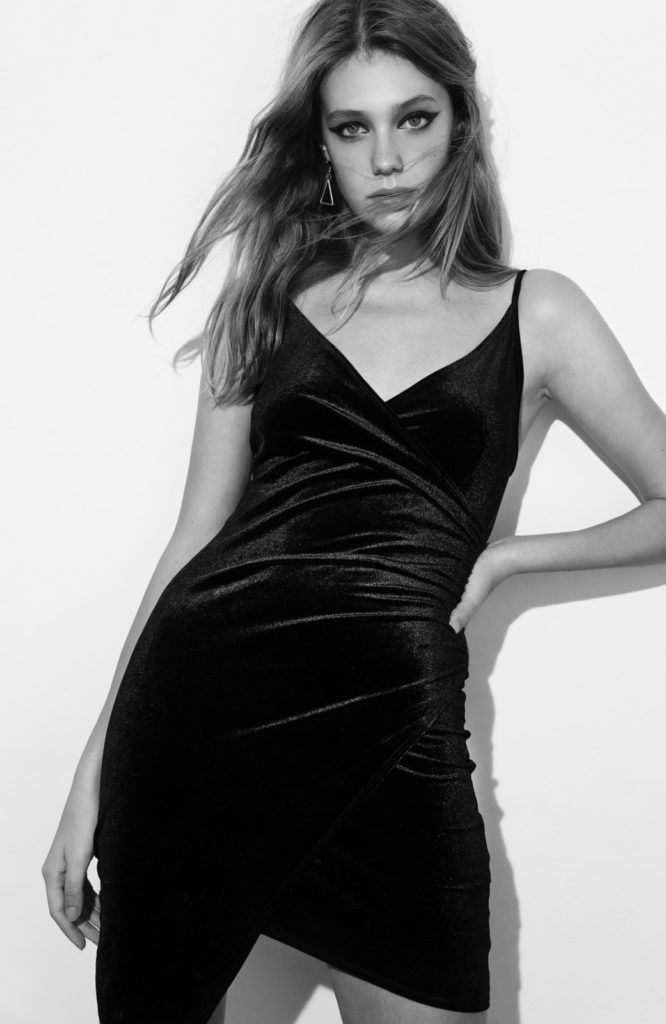 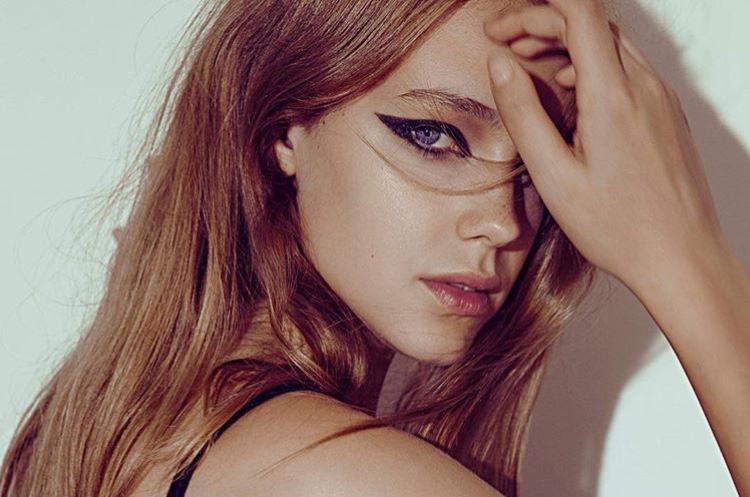 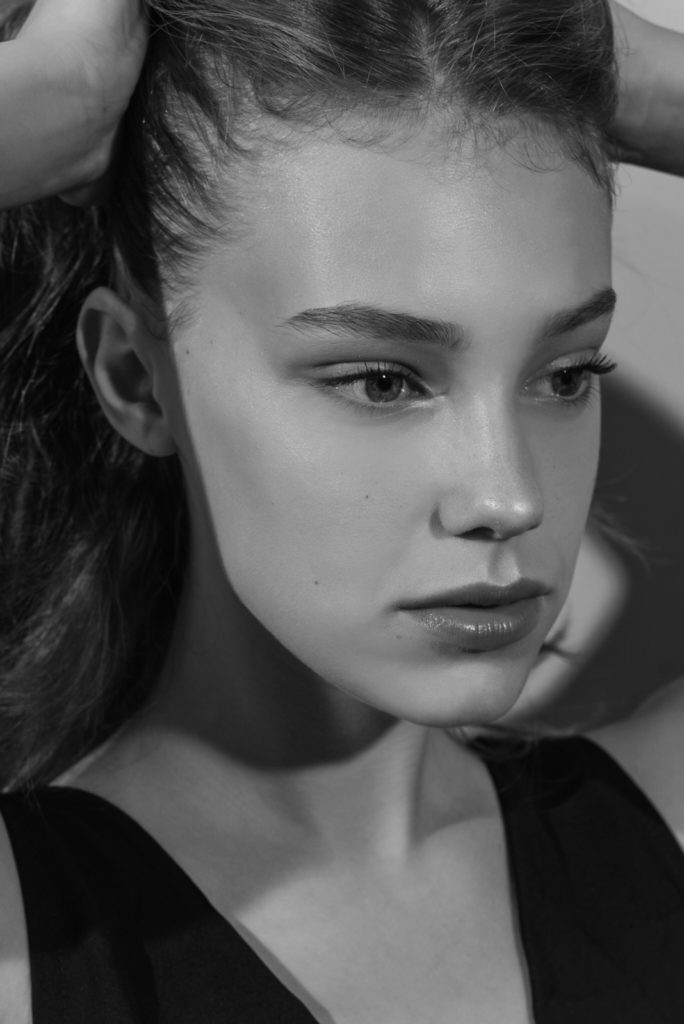 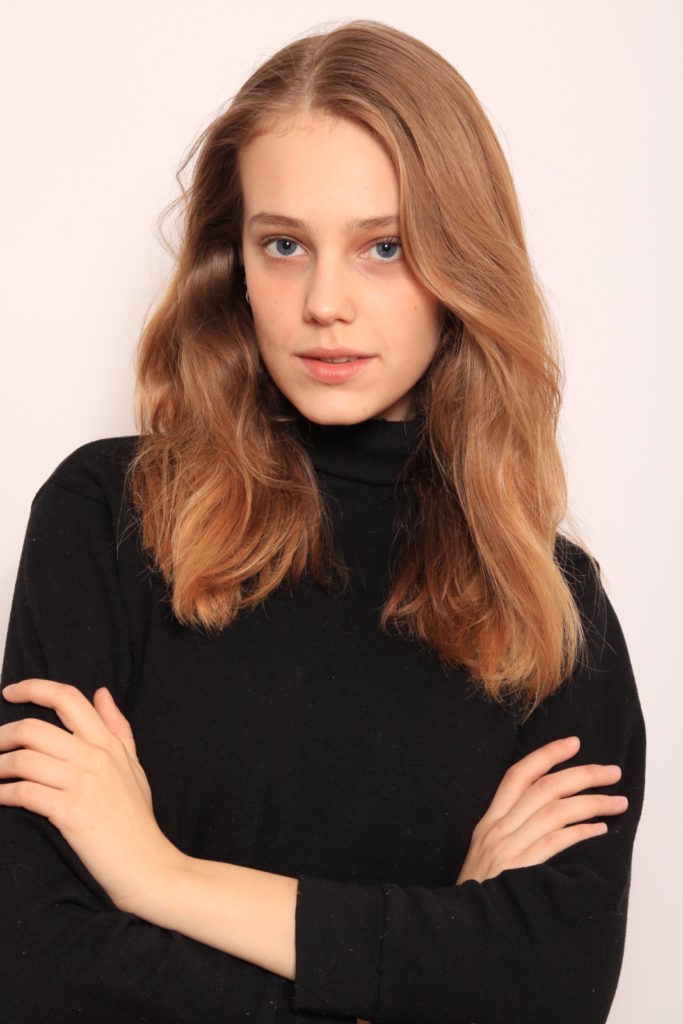 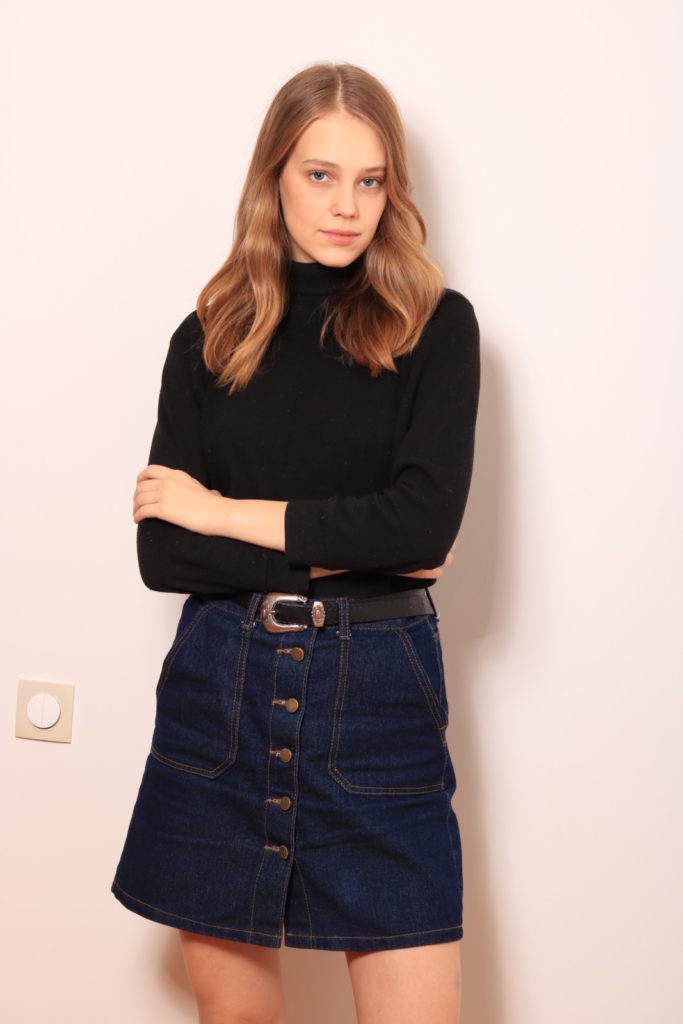 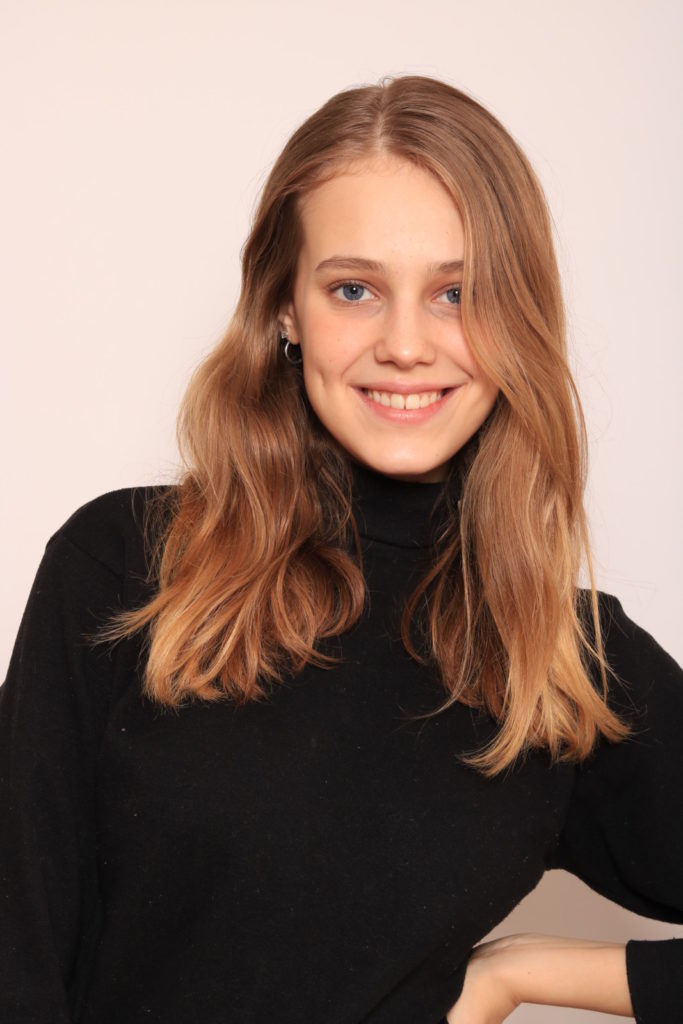 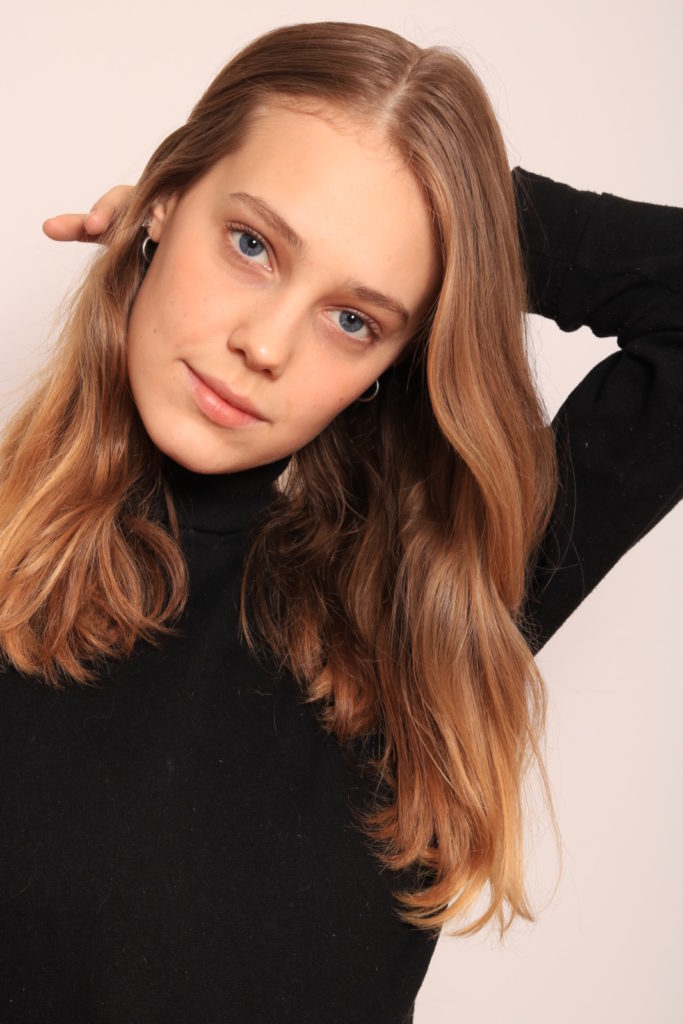 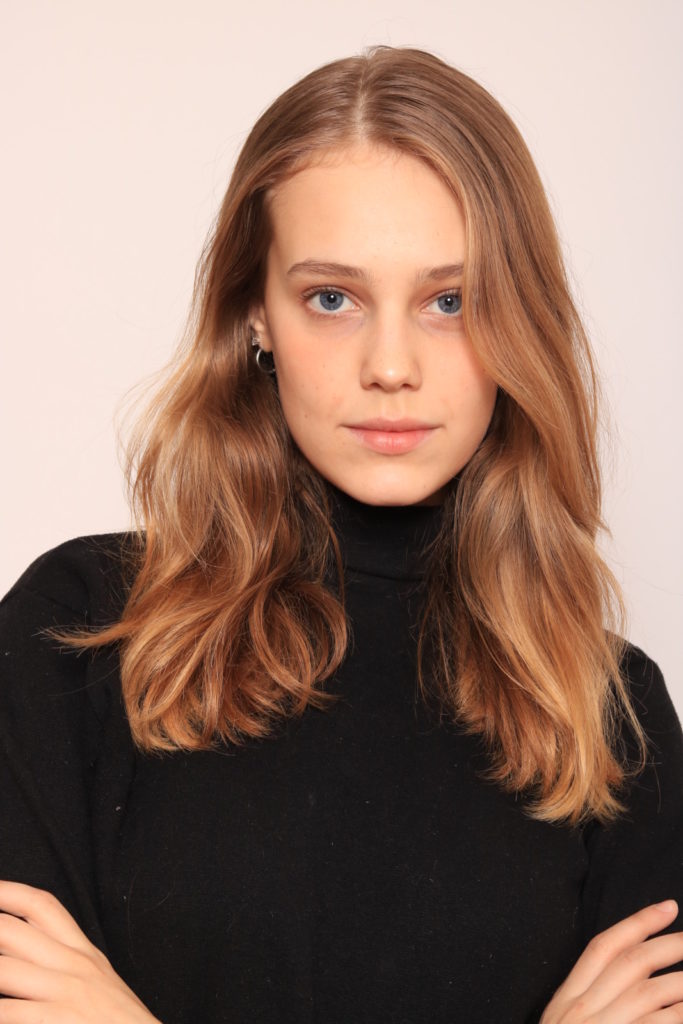