Darina’s parents were models and there were no doubts that this gorgeous girl with incredibly long legs would become a model too.

Today Darina is an established international model who has been on the rise since her debut opening Comme des Garcons SS18 show.

All these jobs brought her international recognition and her profile was featured at model’s most reputable source models.com.

She worked in all the major model markets such as Milan, Paris, London, Tokyo, and is currently based in LA.

Darina is a truly versatile person – she is a gifted tennis player and a talented designer of jewelry. 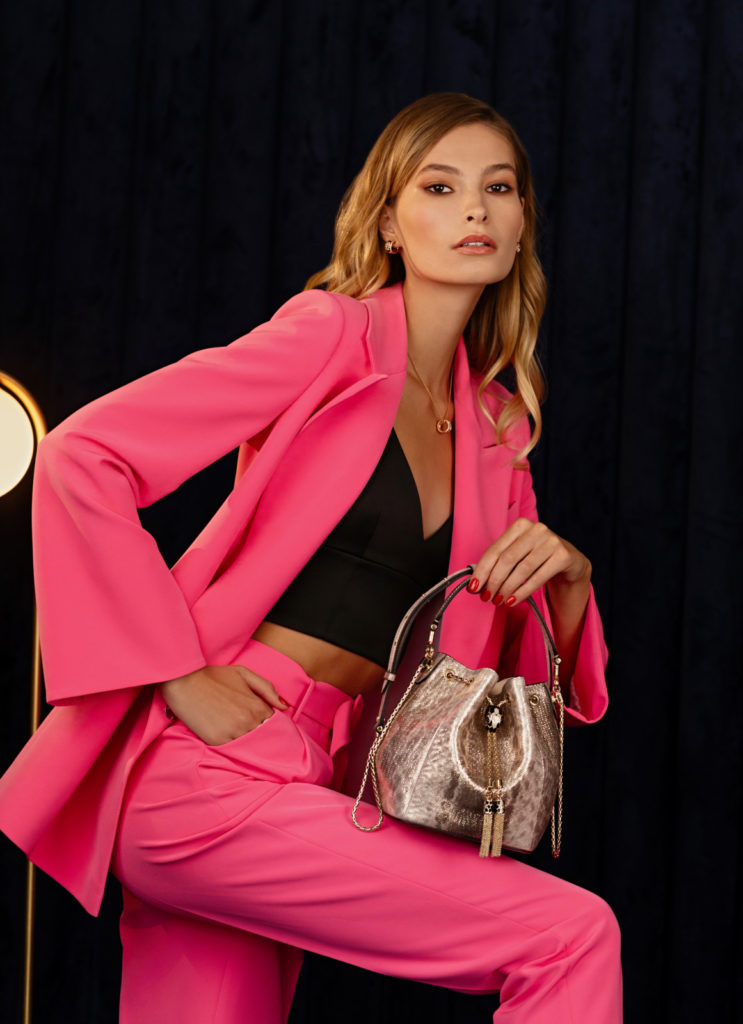 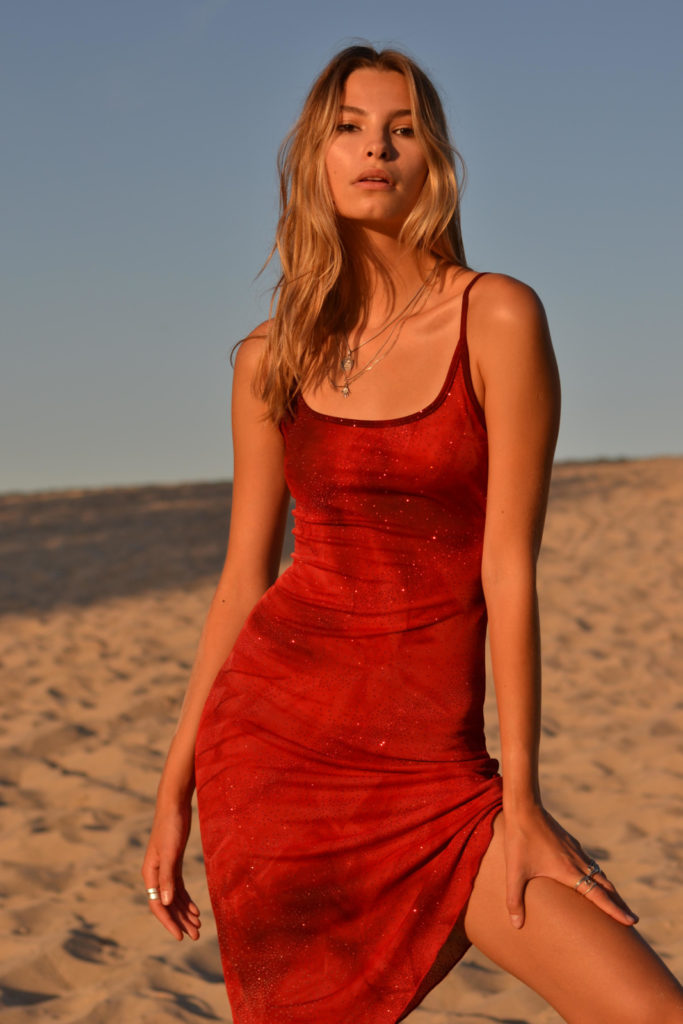 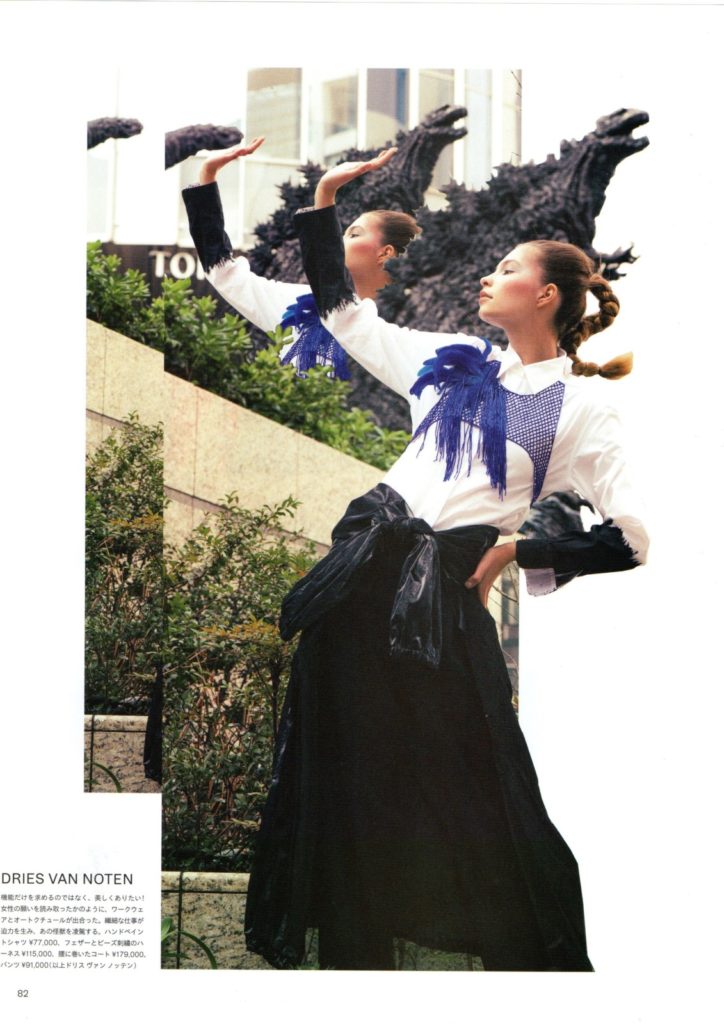 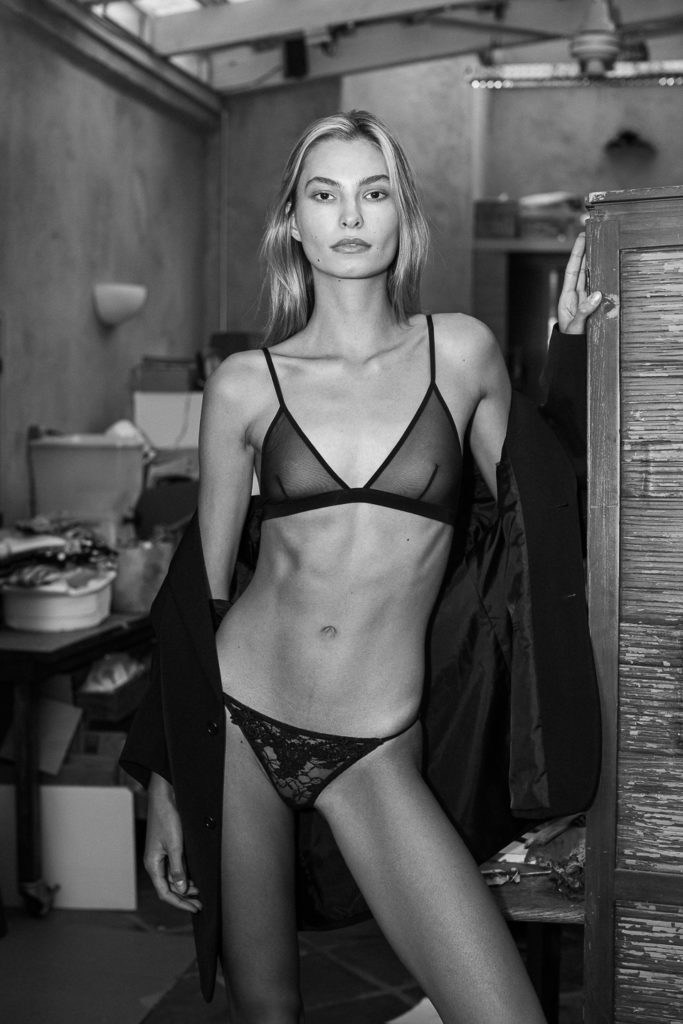 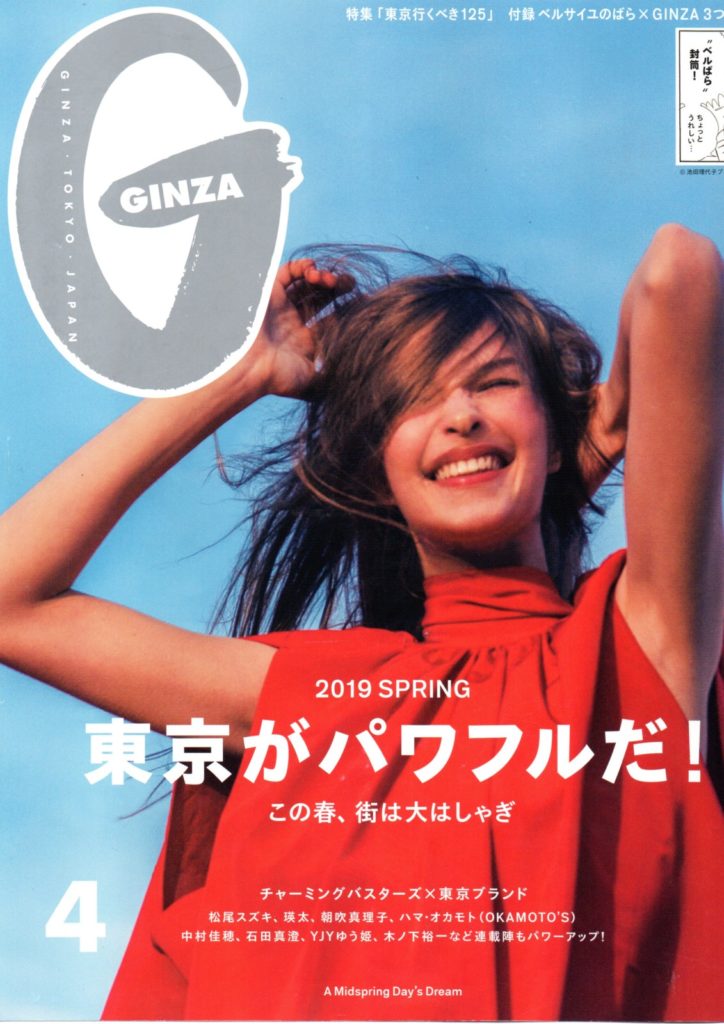 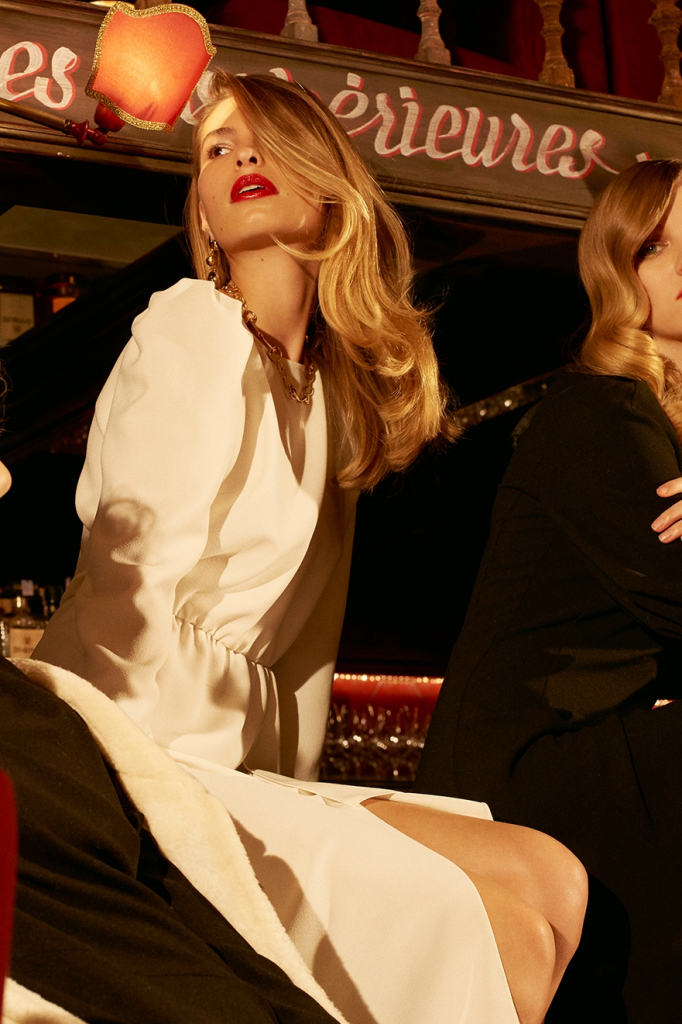 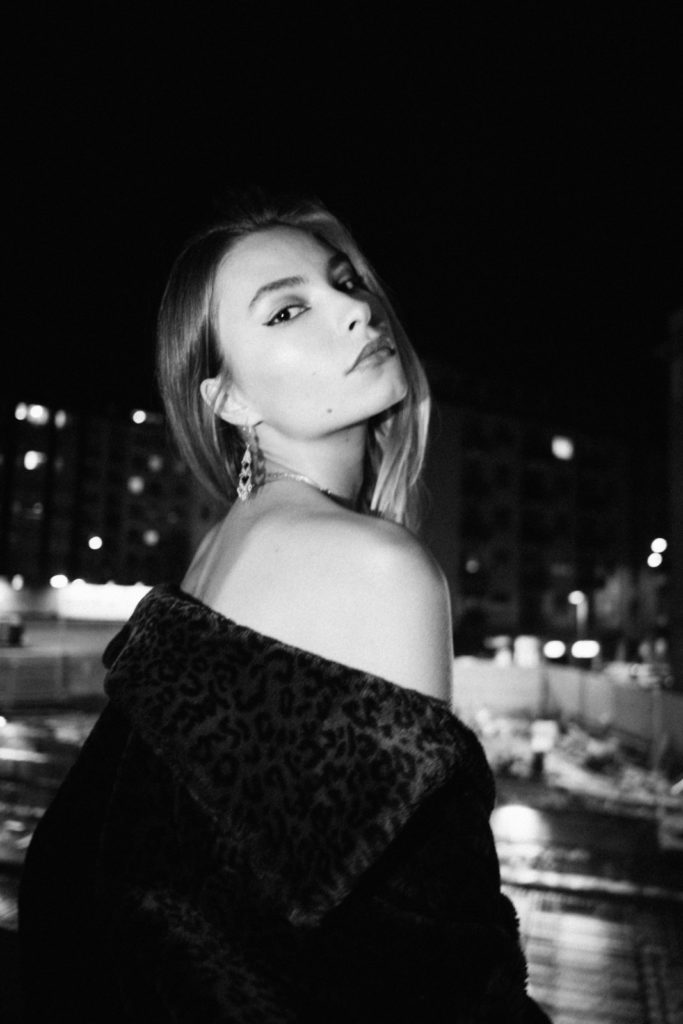 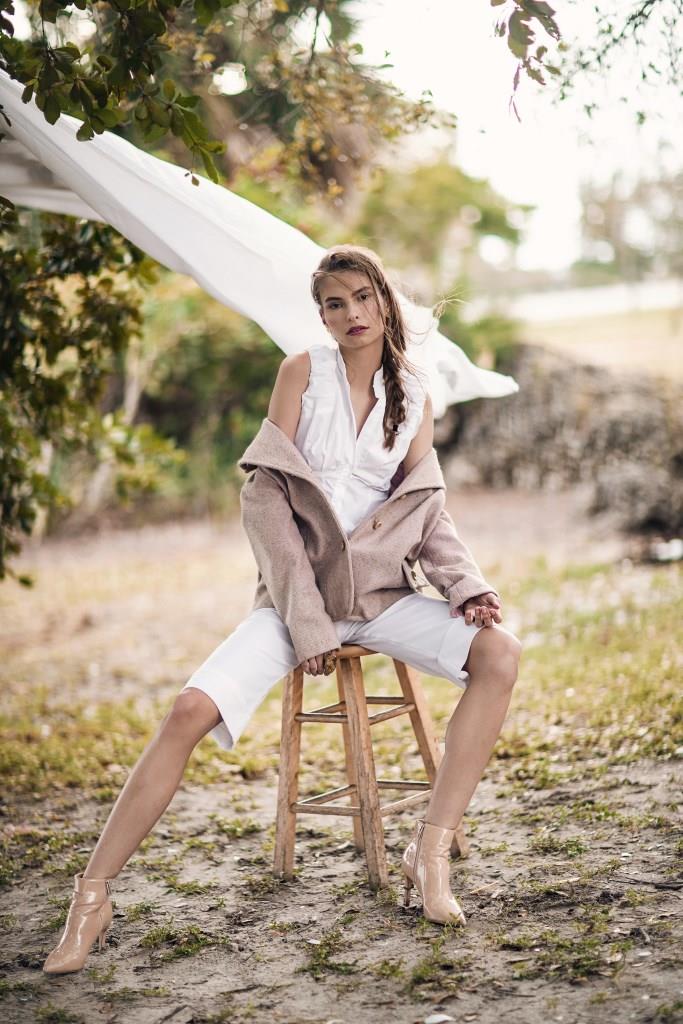 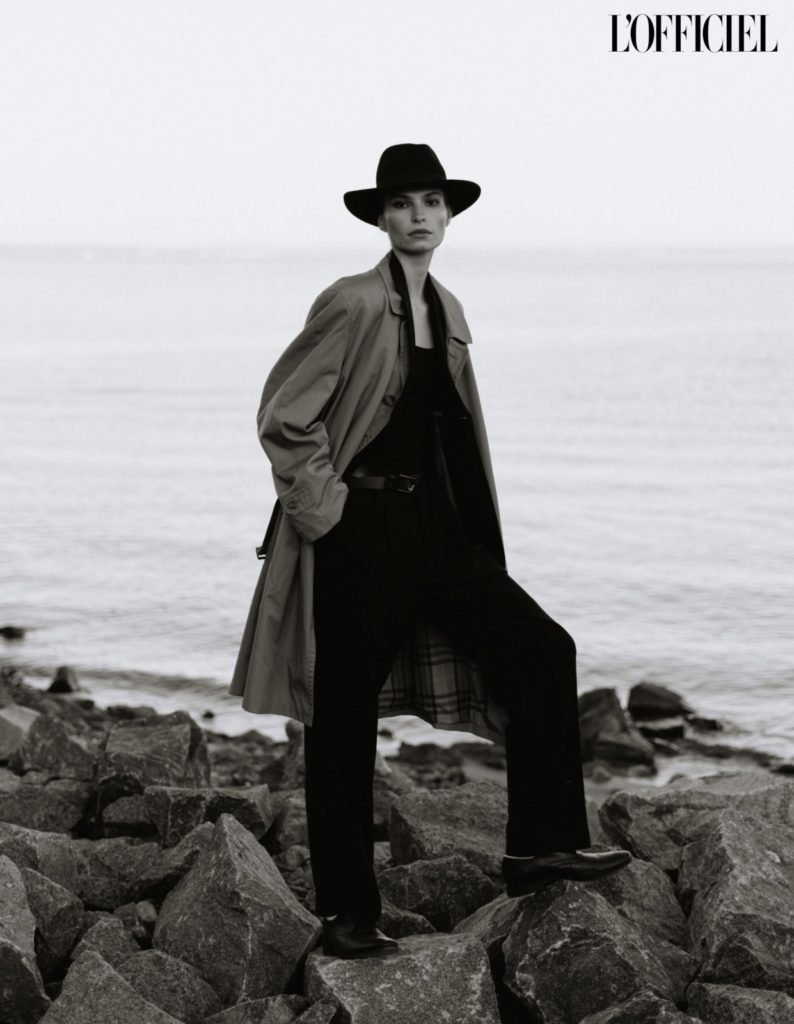 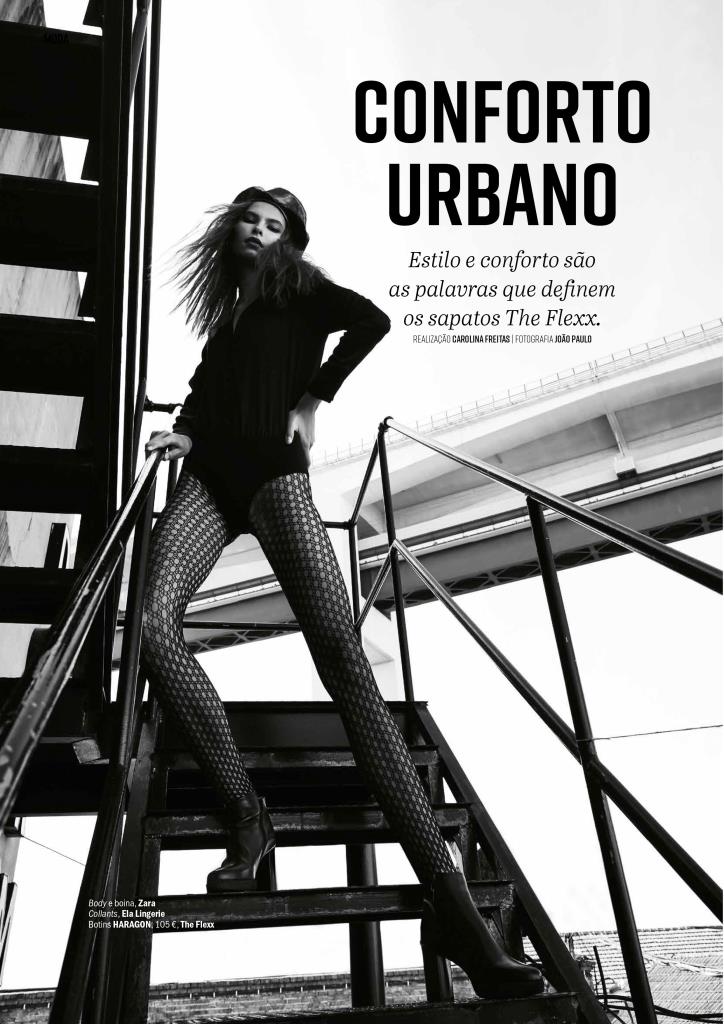 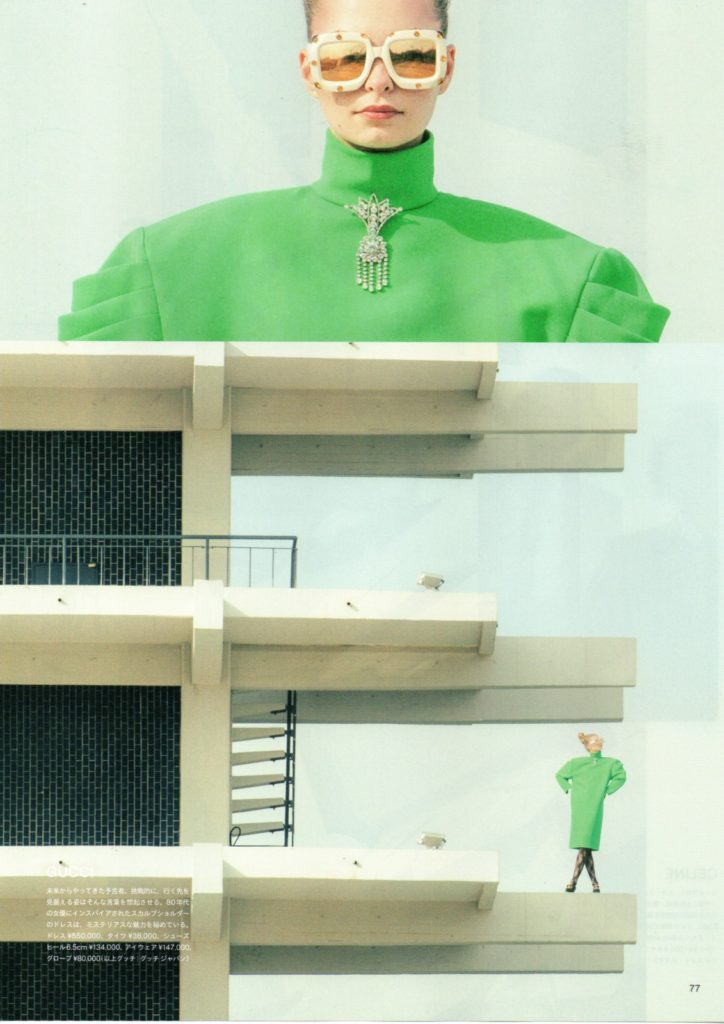 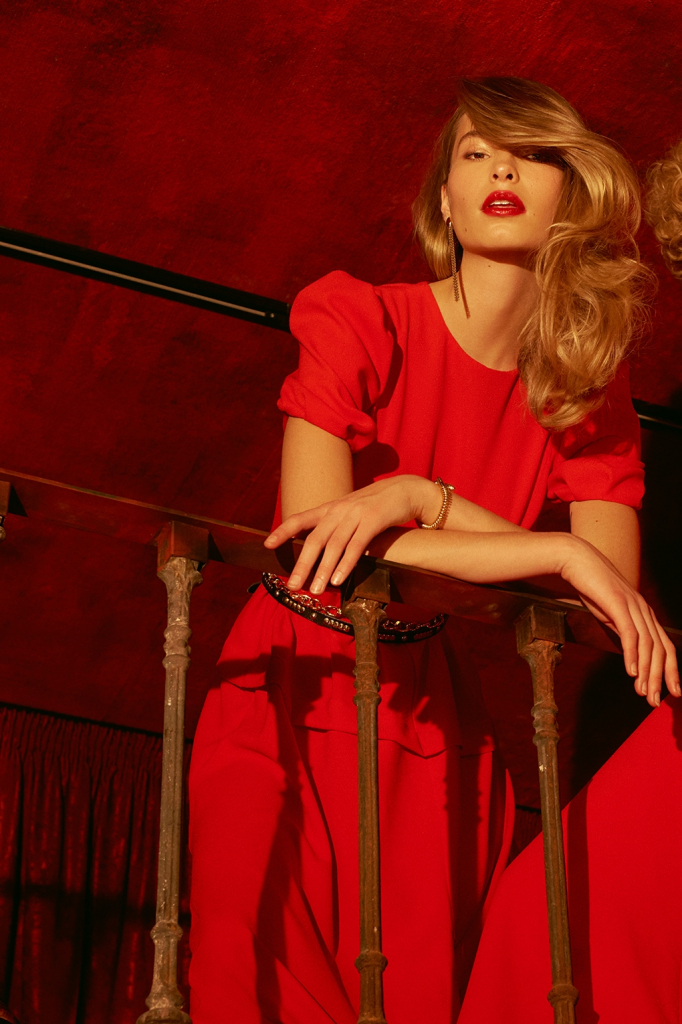 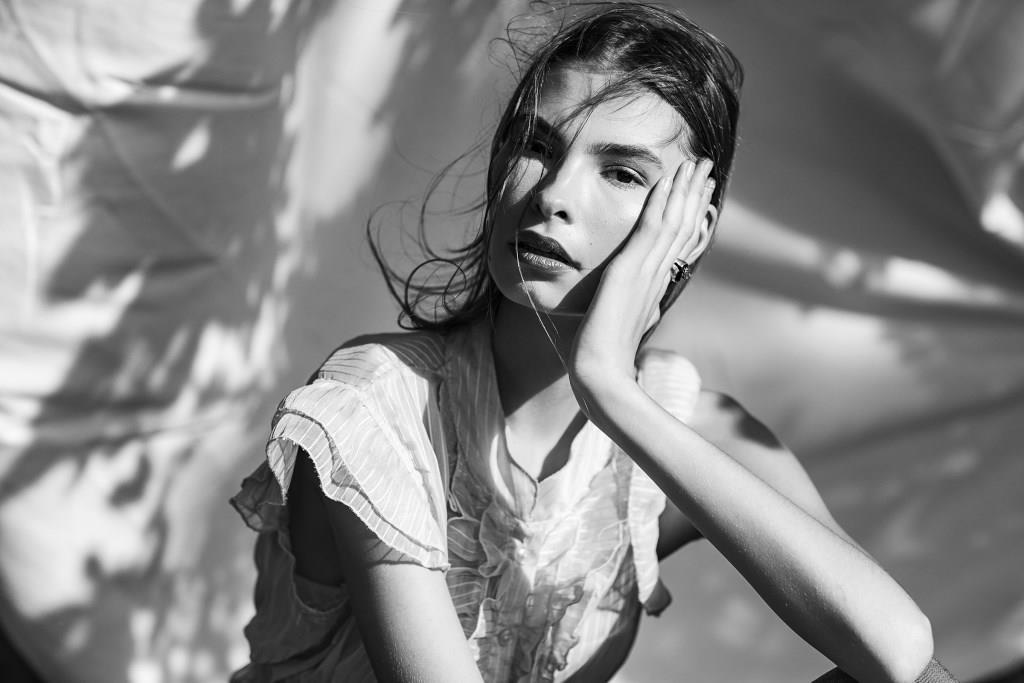 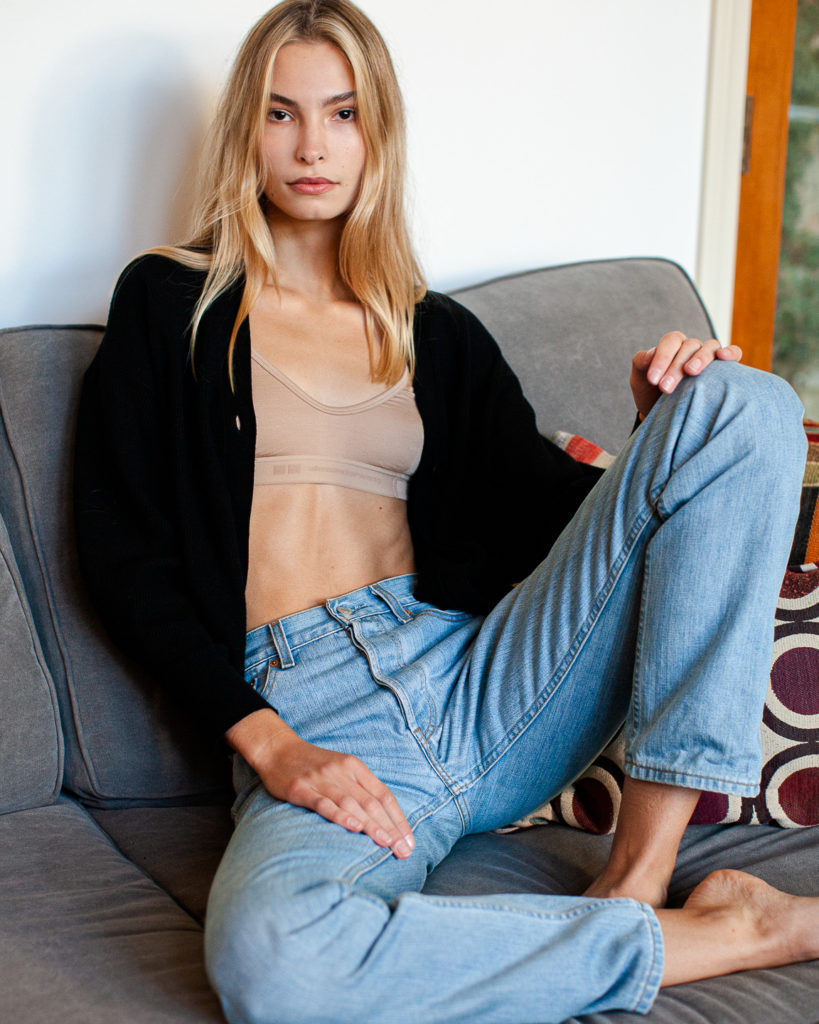 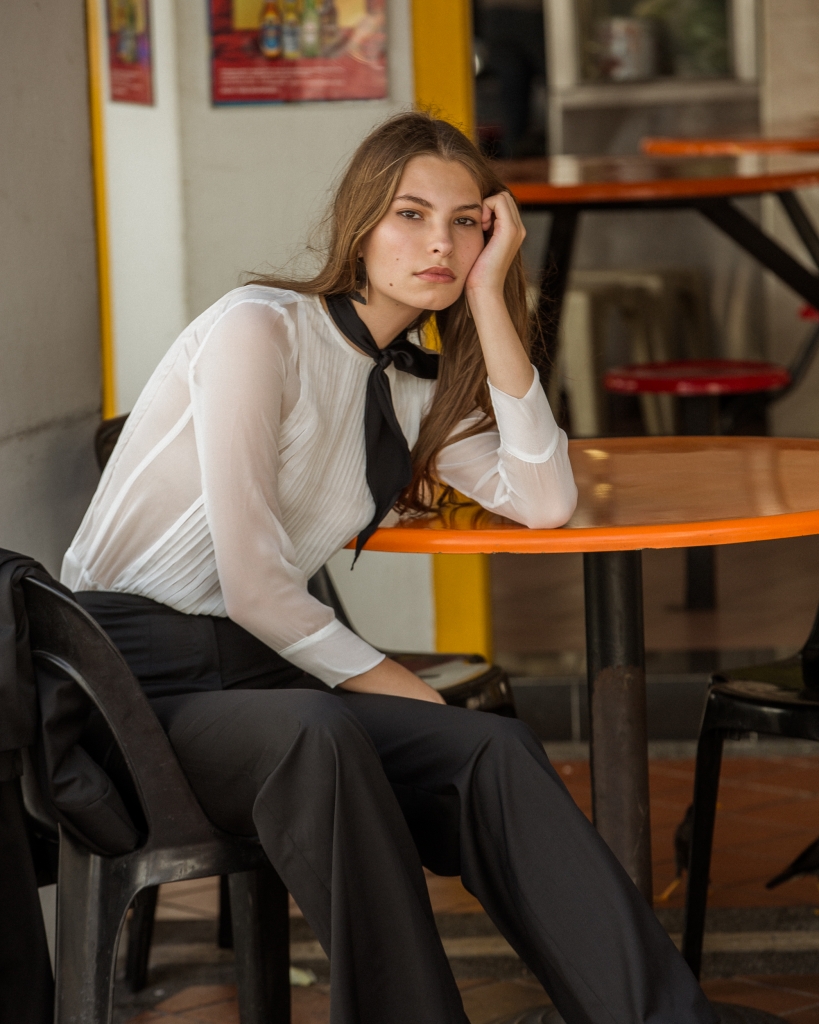 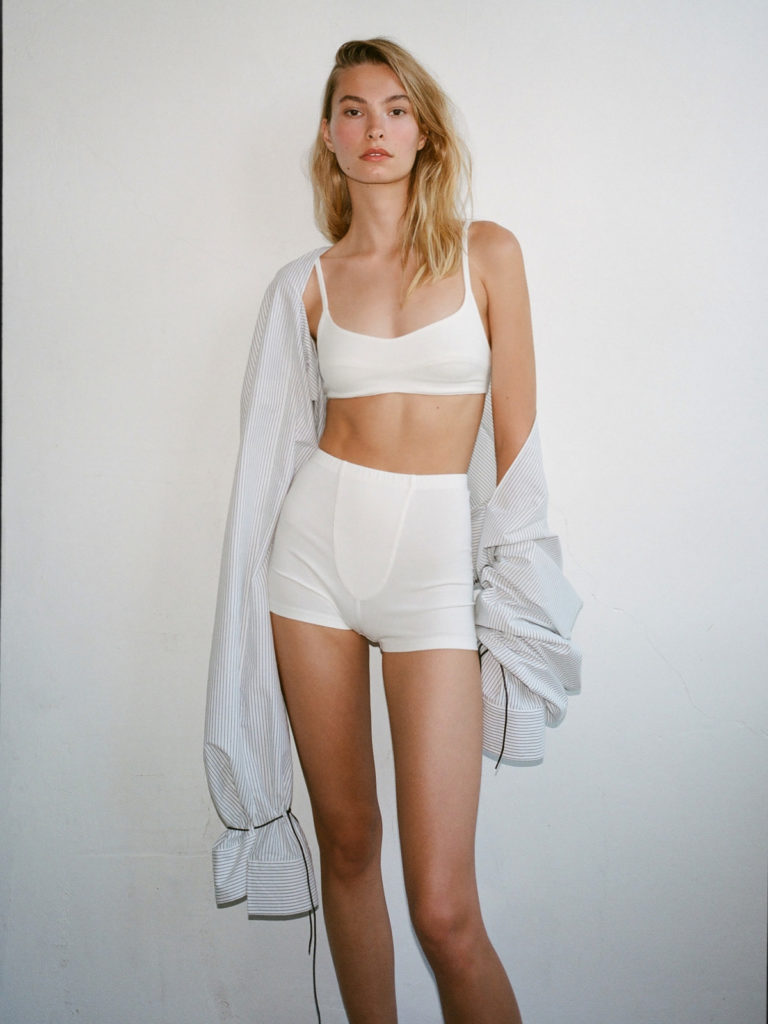 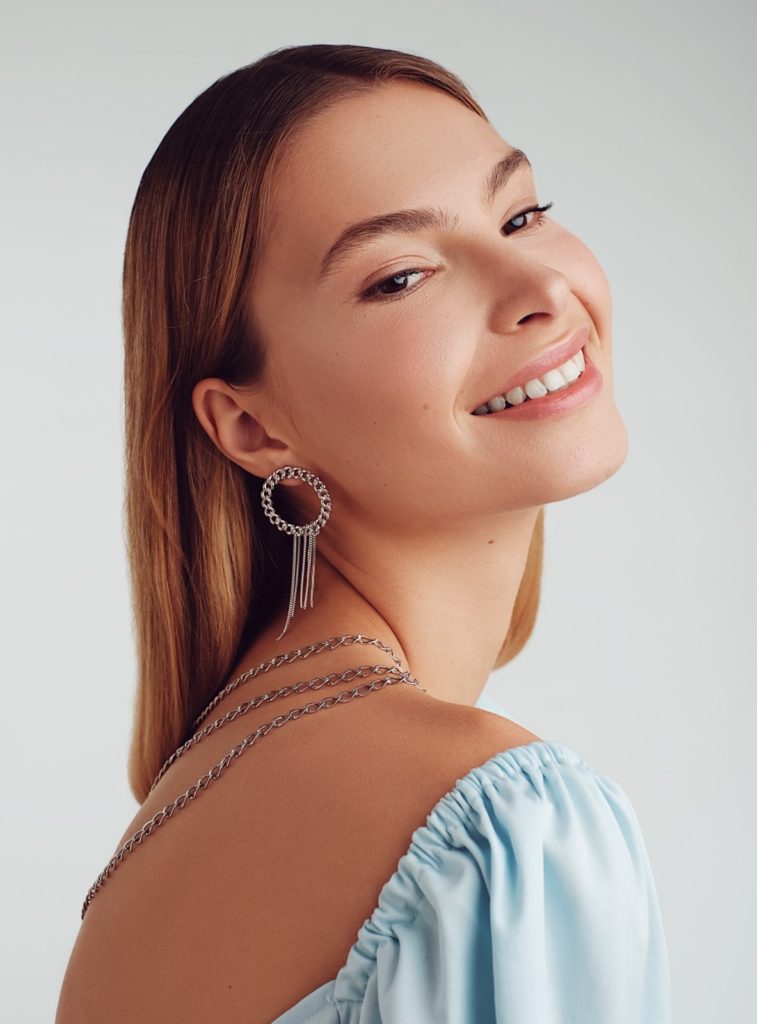 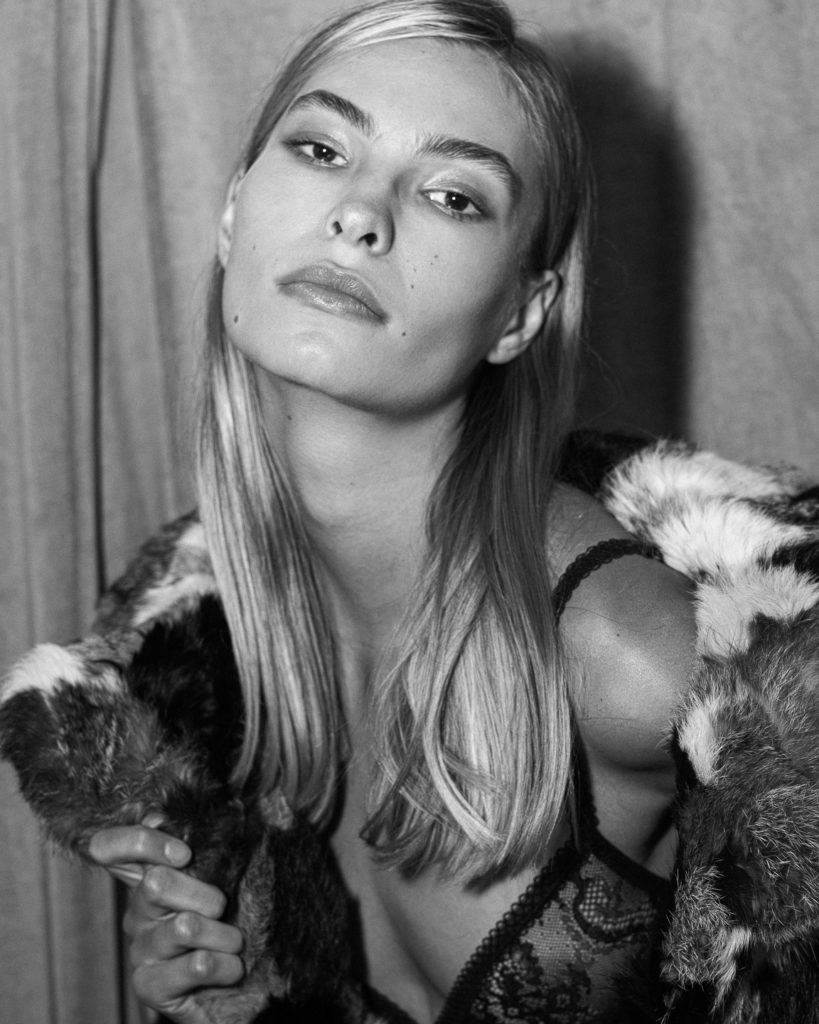 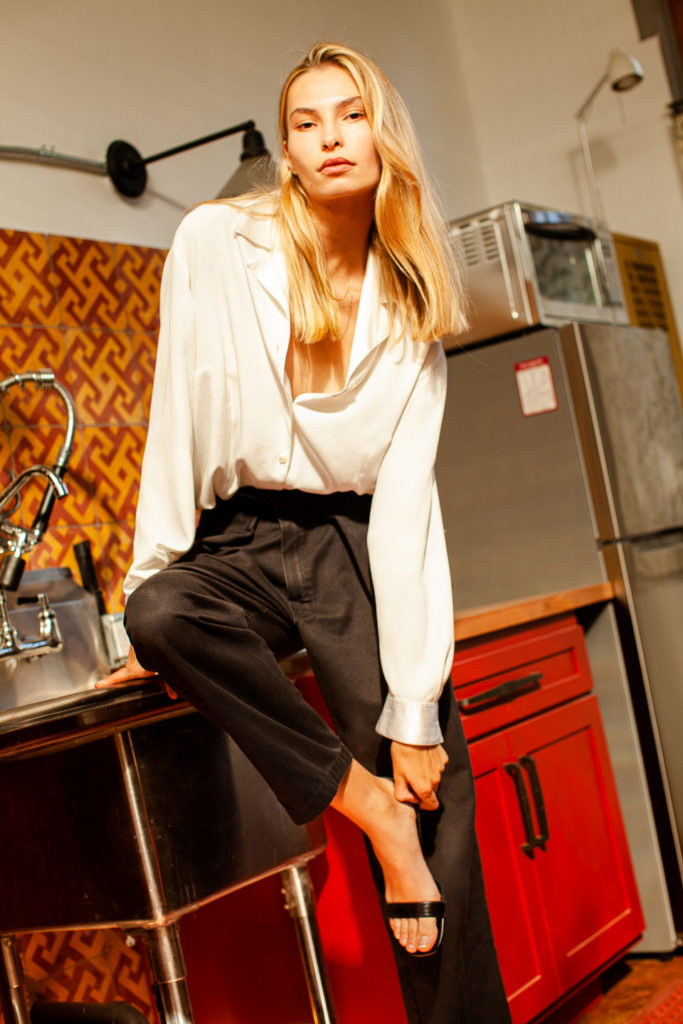 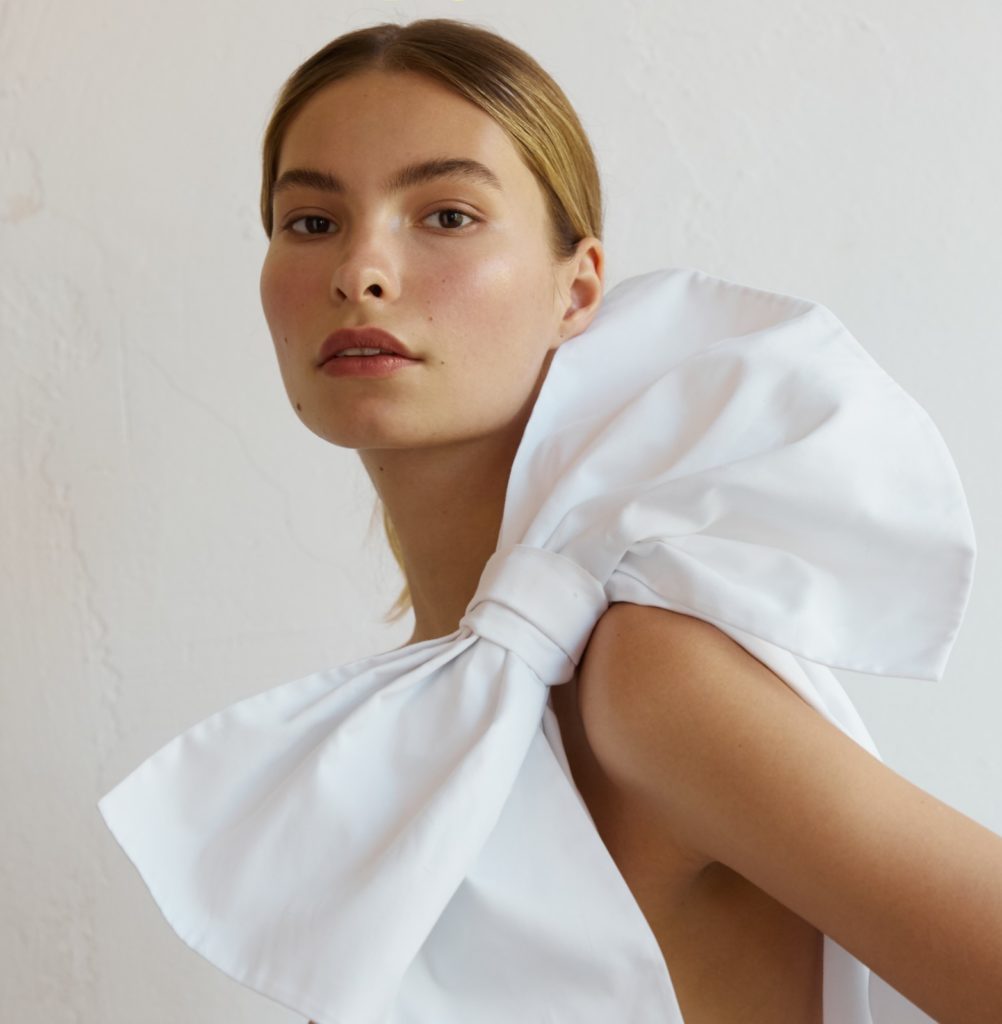