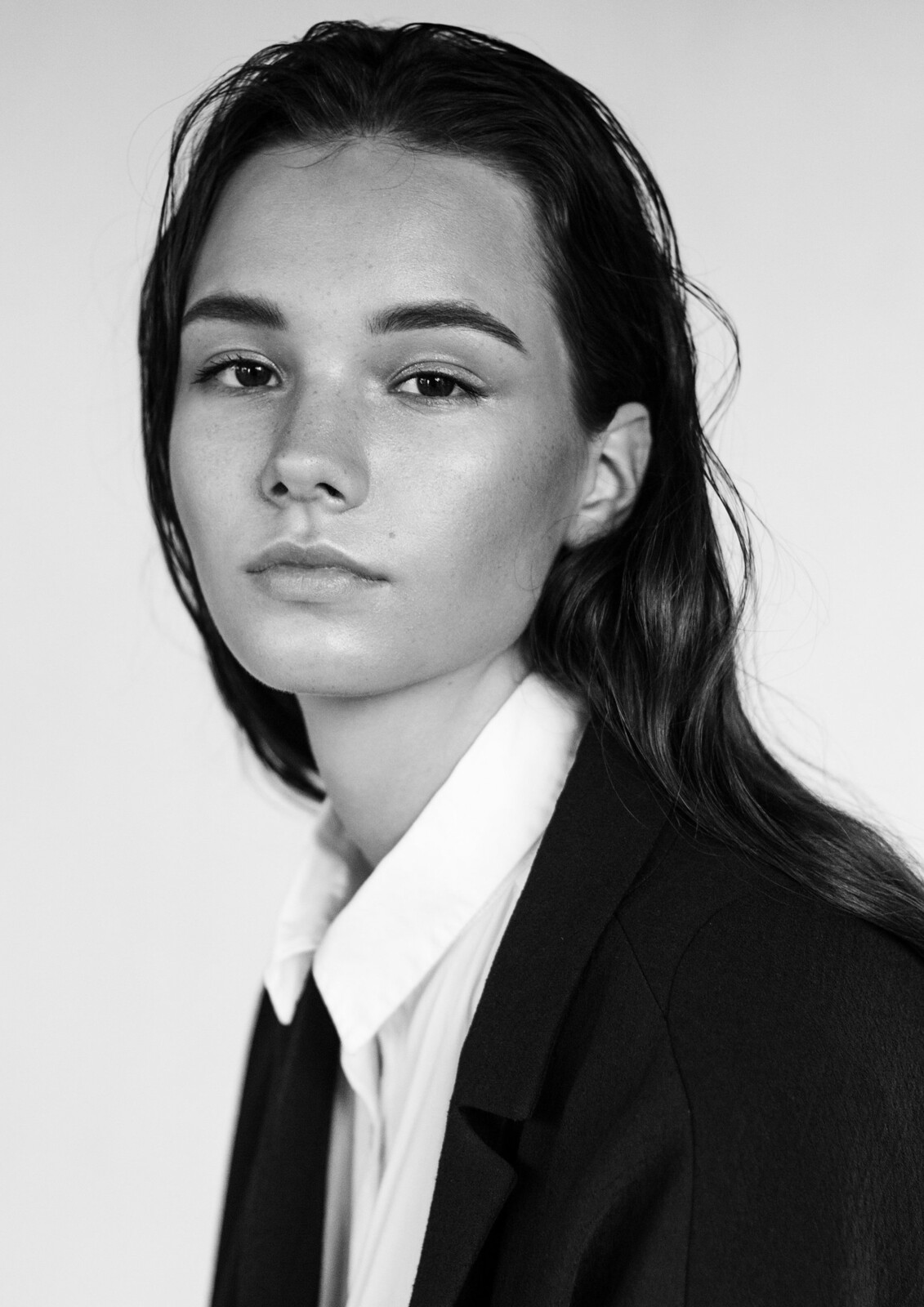 Daria is a young professional model who started her career in 2016. During this time, she managed to conquer the catwalks of such famous designers as Dolce & Gabbana, Armani, John Richmond and others. Daria also shoot for “Piction” magazine and shines on the Dolce & Gabbana ’21 campaign.

These works brought her recognition and her profile was posted on the most prestigious modeling resource models.com

Daria herself fondly recalls the work for Valentino, where the team and the designer cannot but conquer with their care.

Inspired by the profession of a model, Daria began to engage in the art of makeup in her spare time. 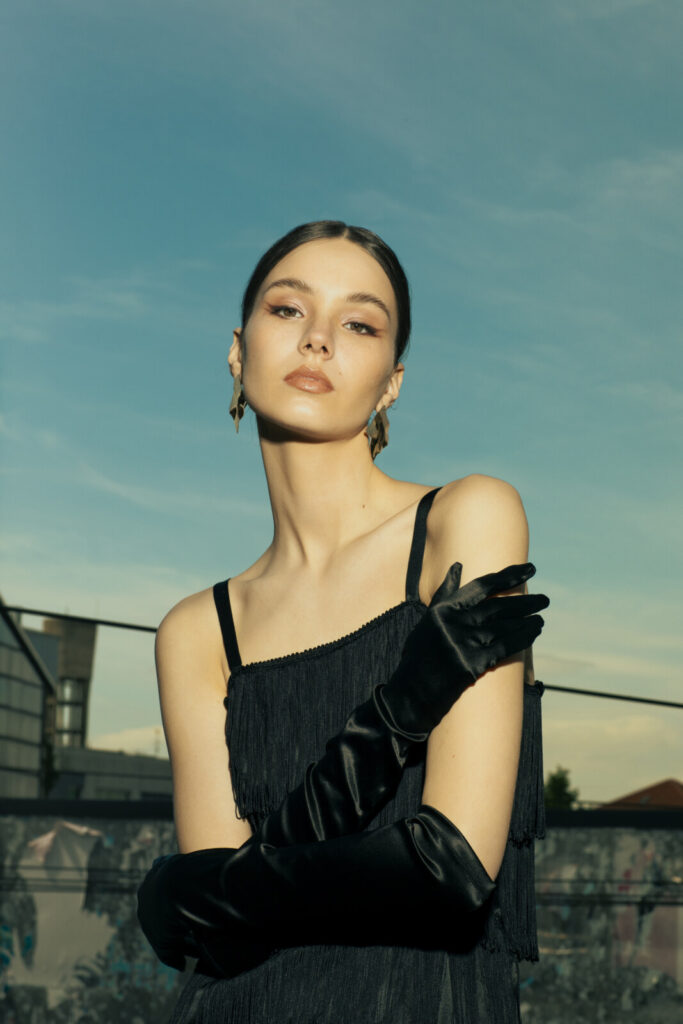 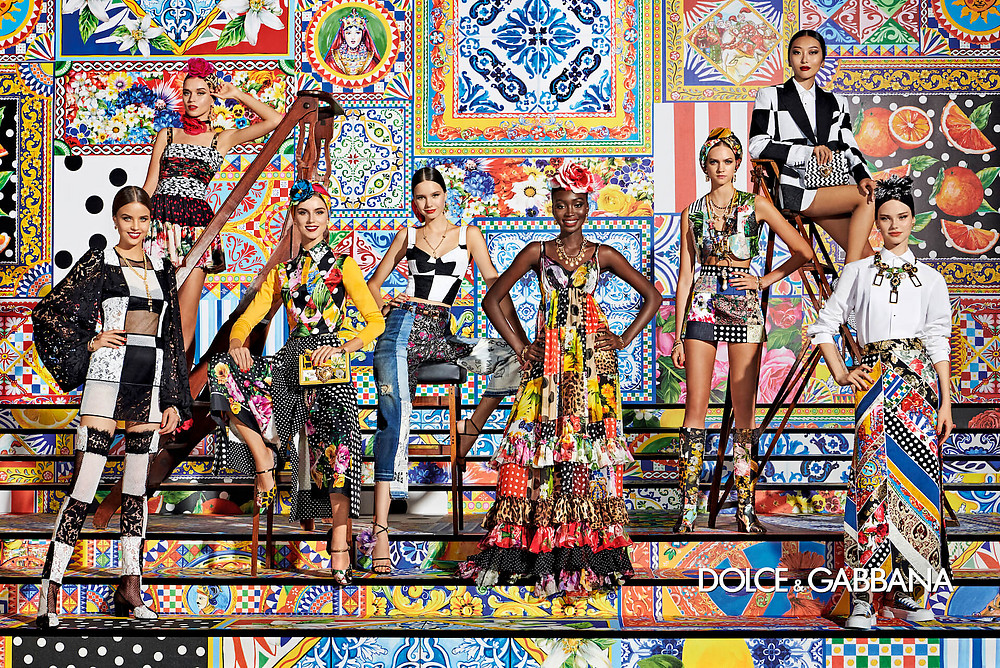 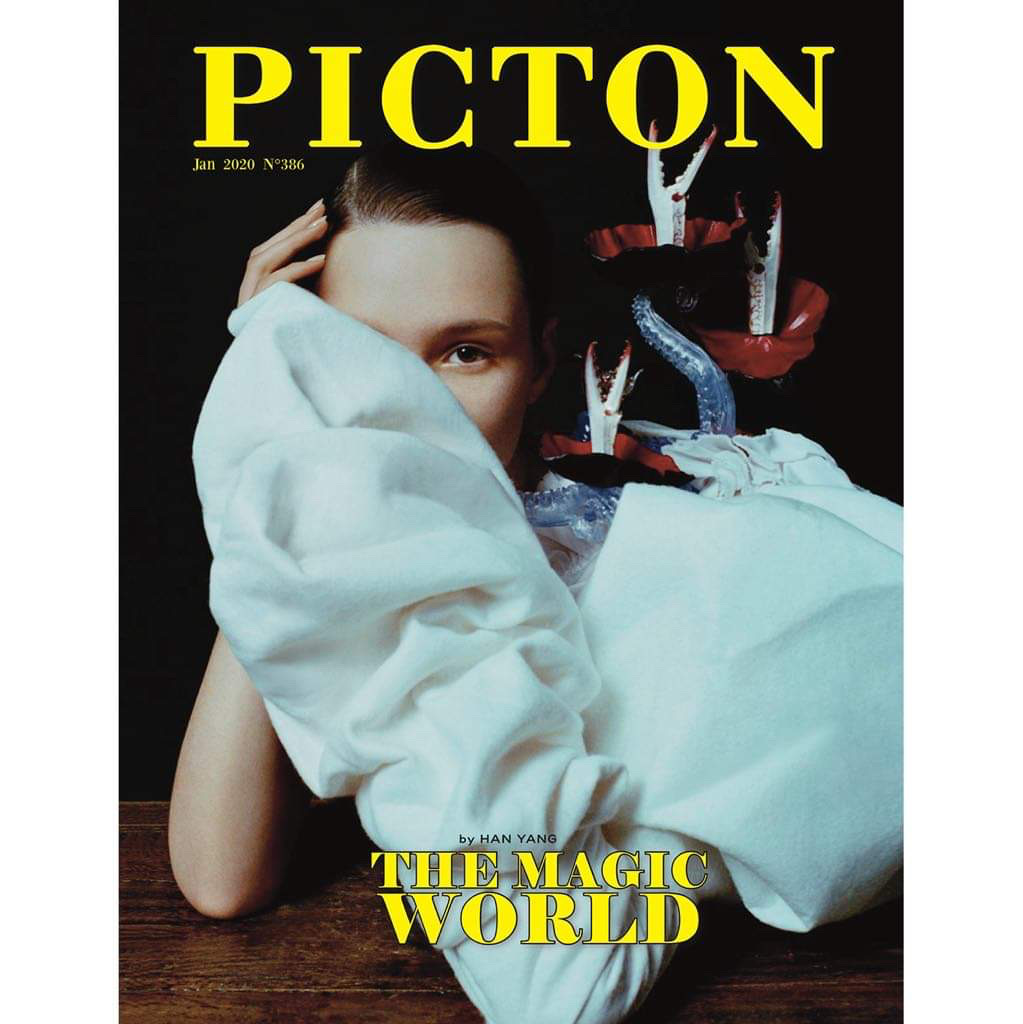 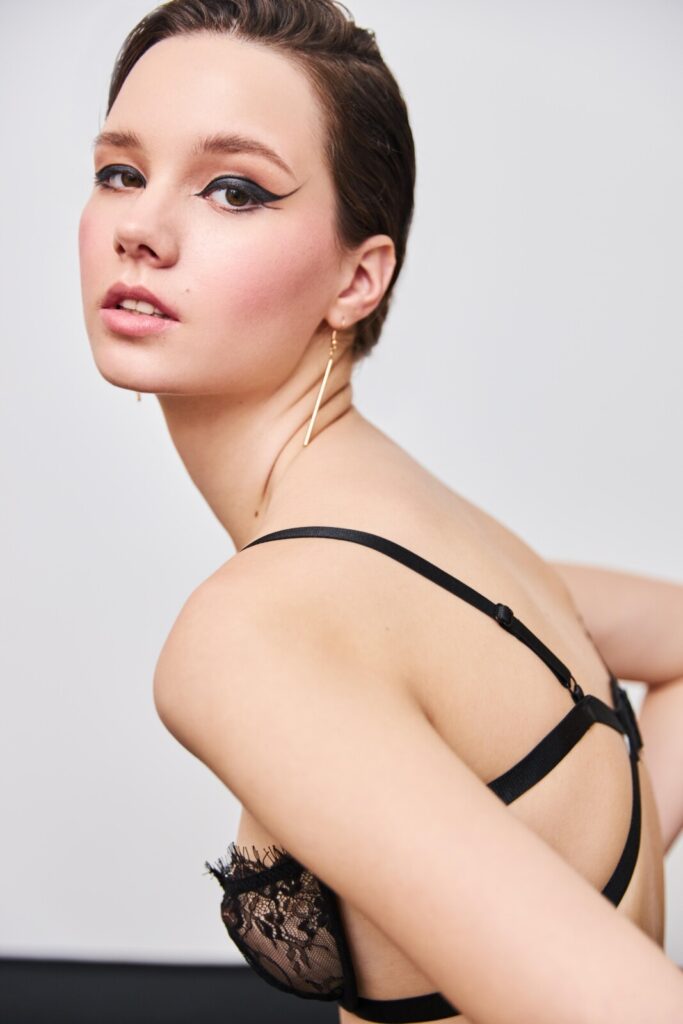 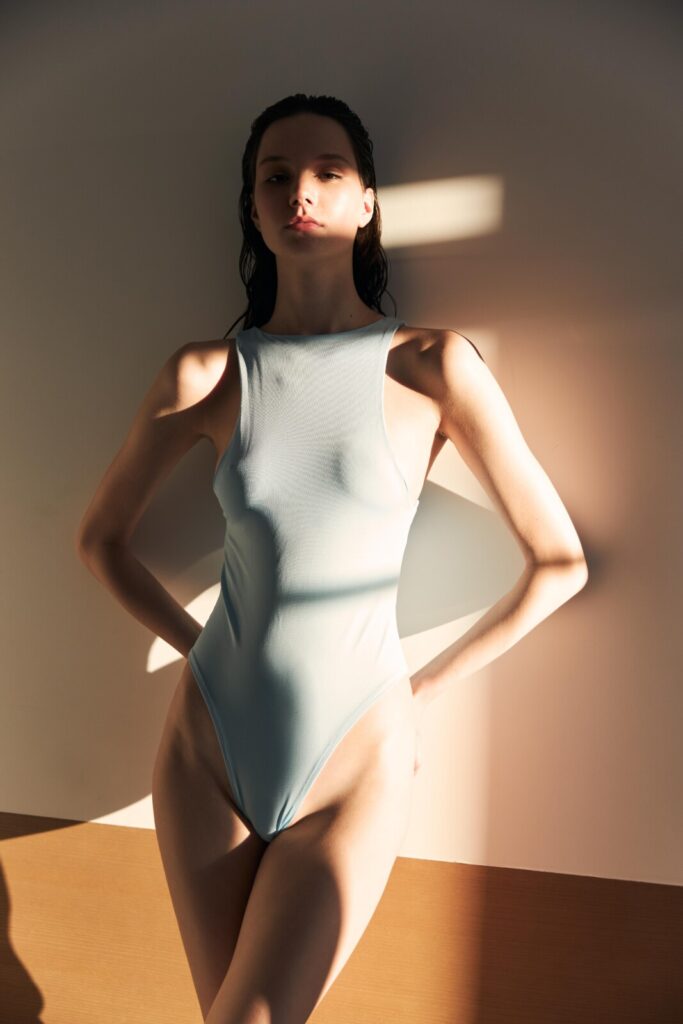 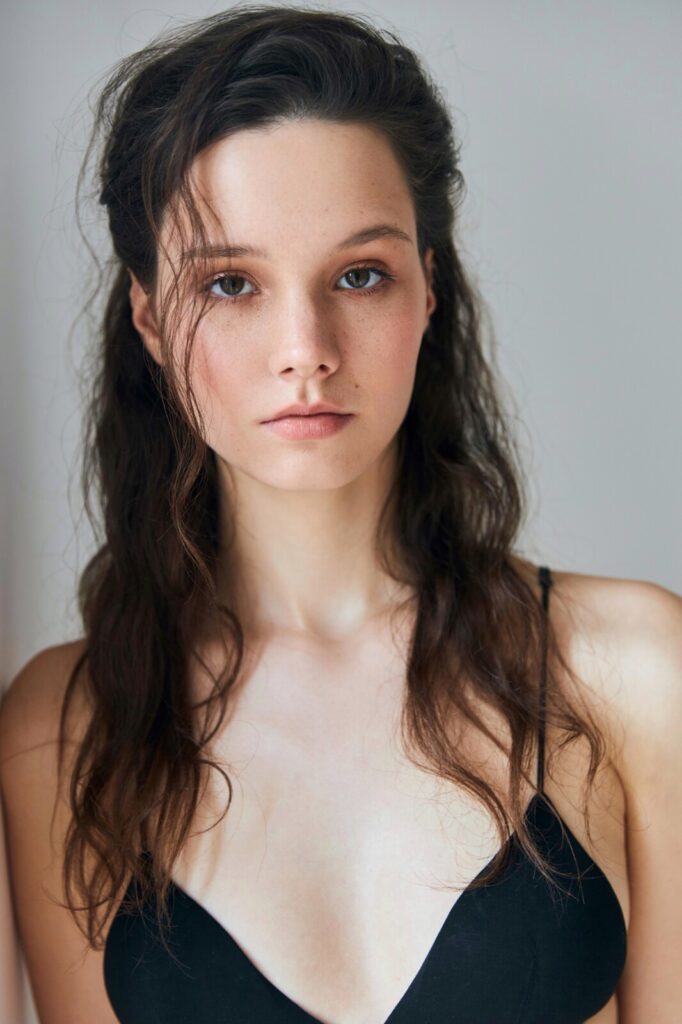 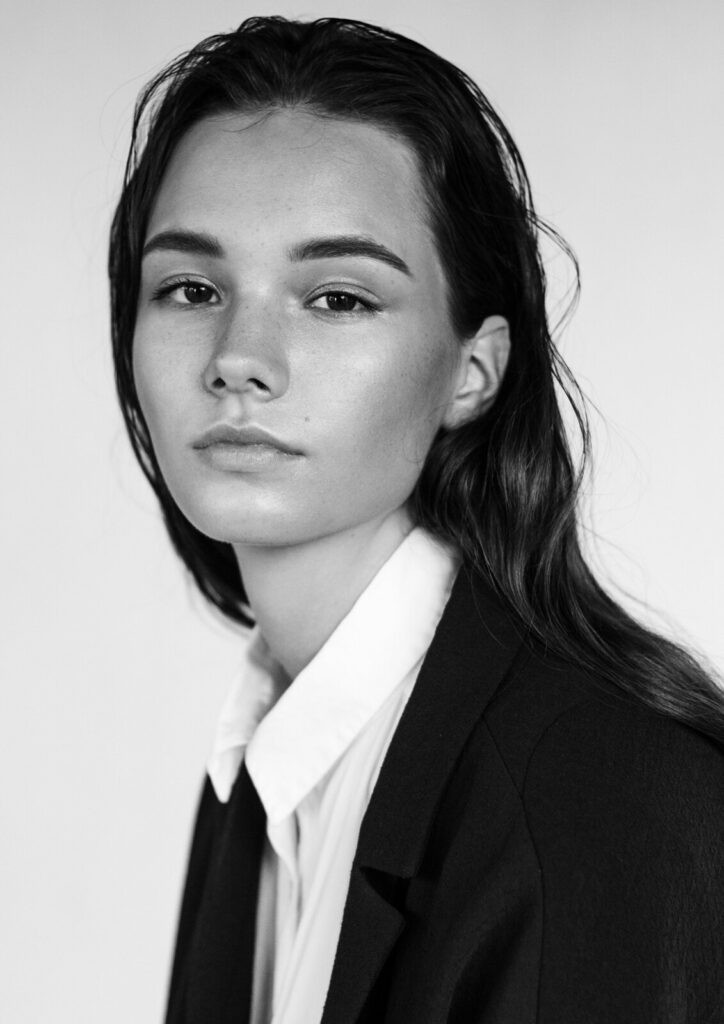 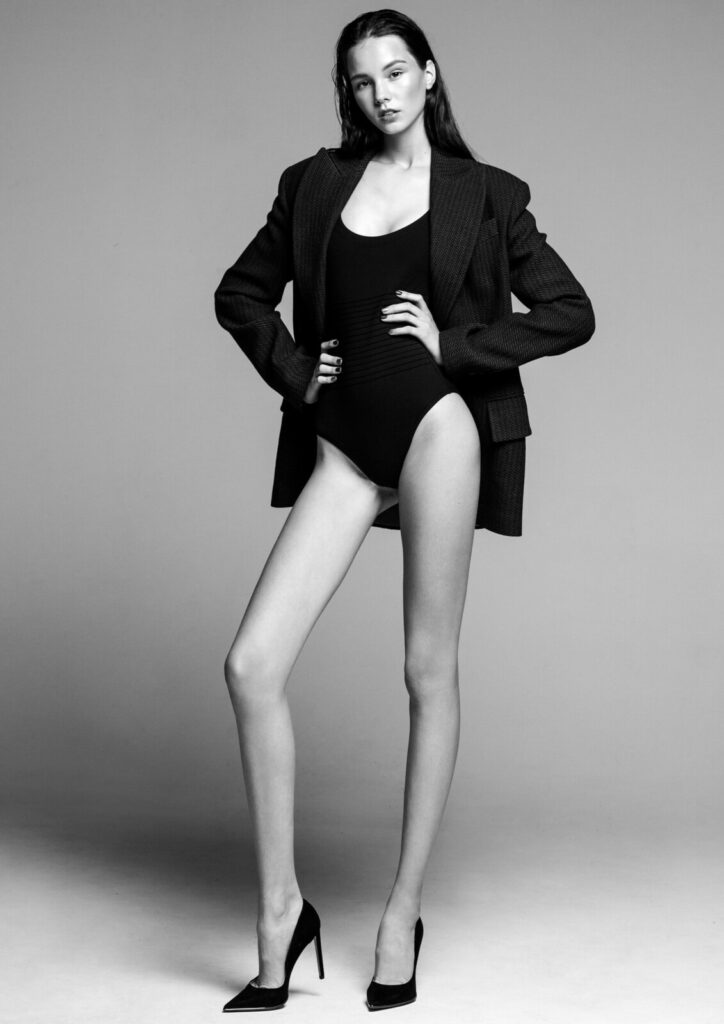 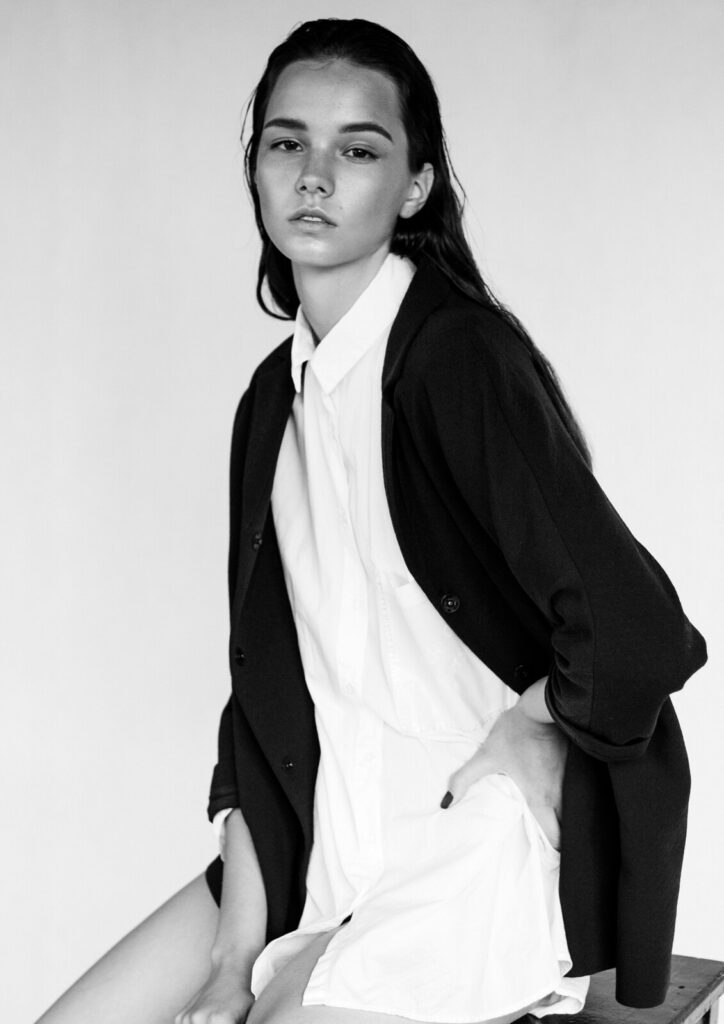 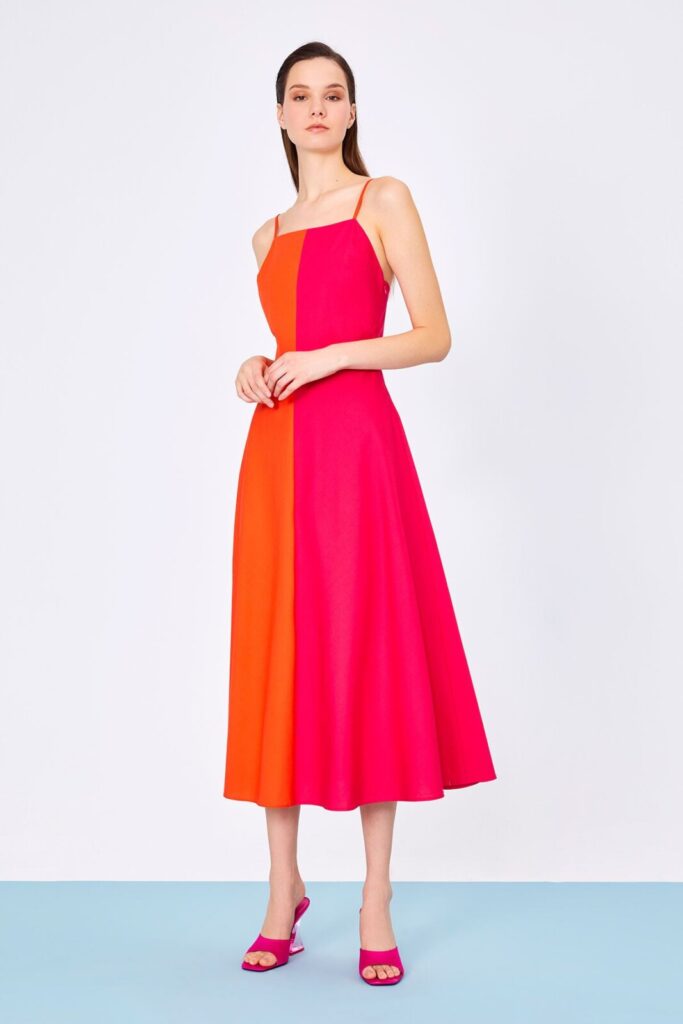 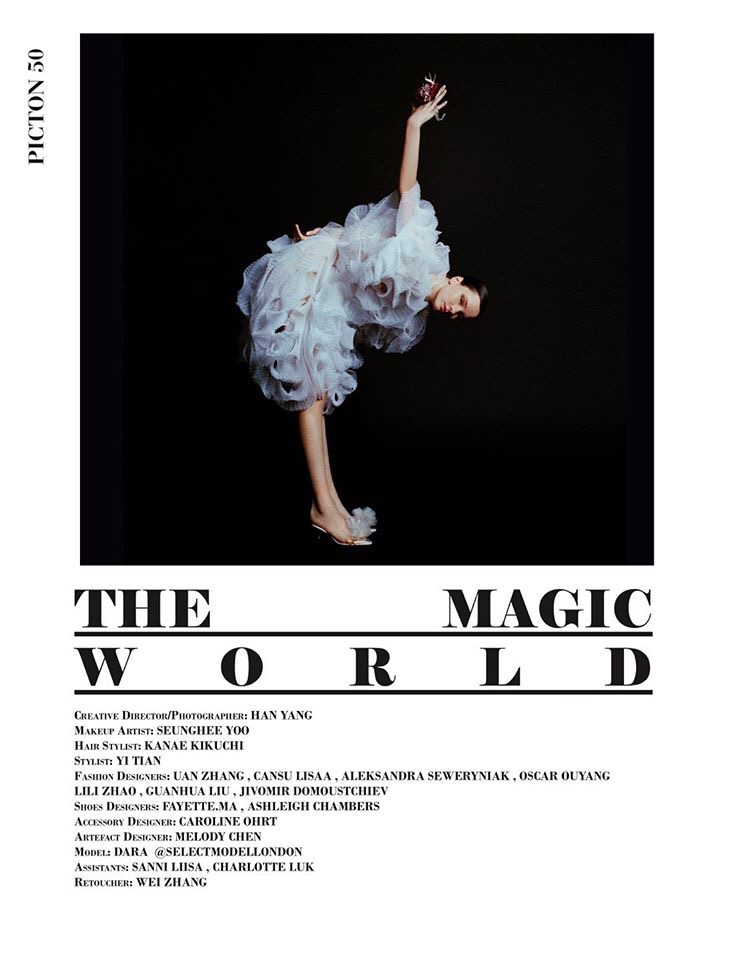 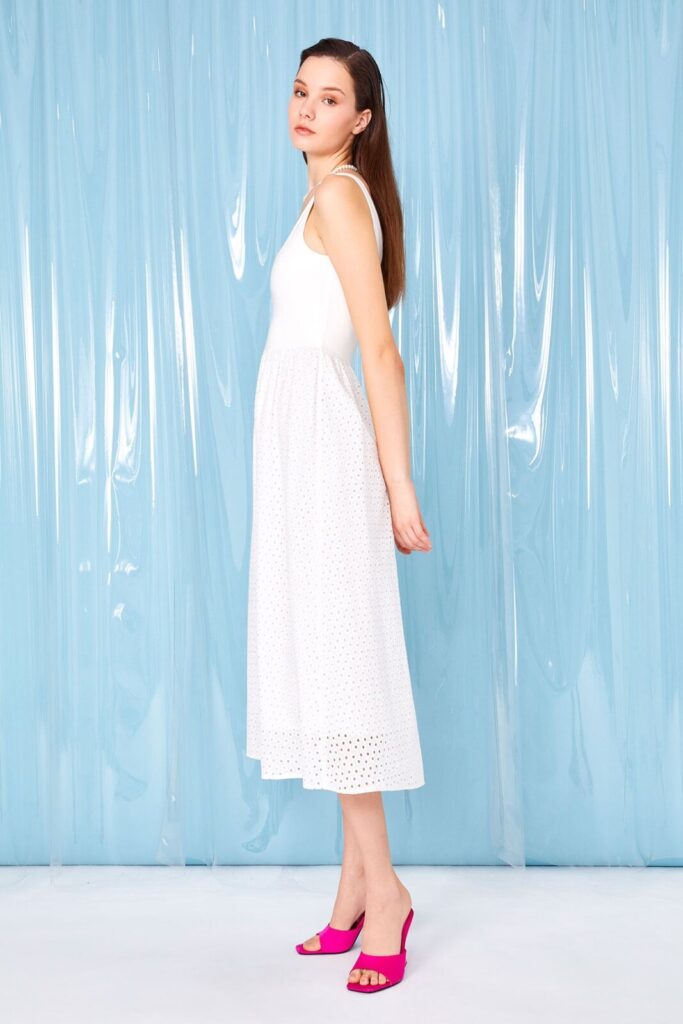 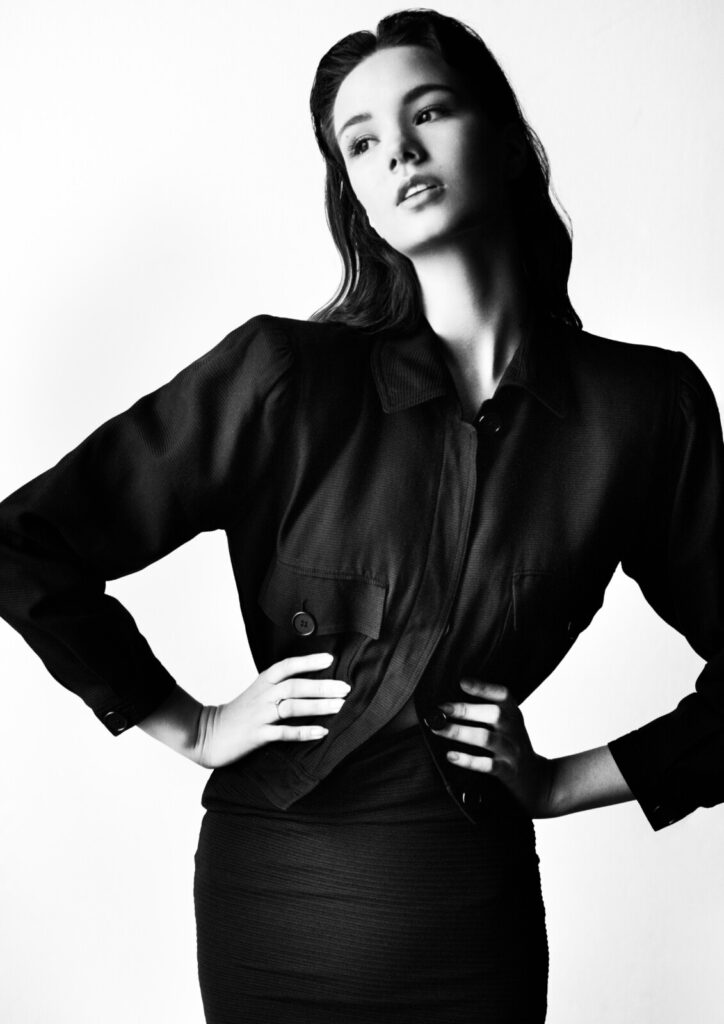 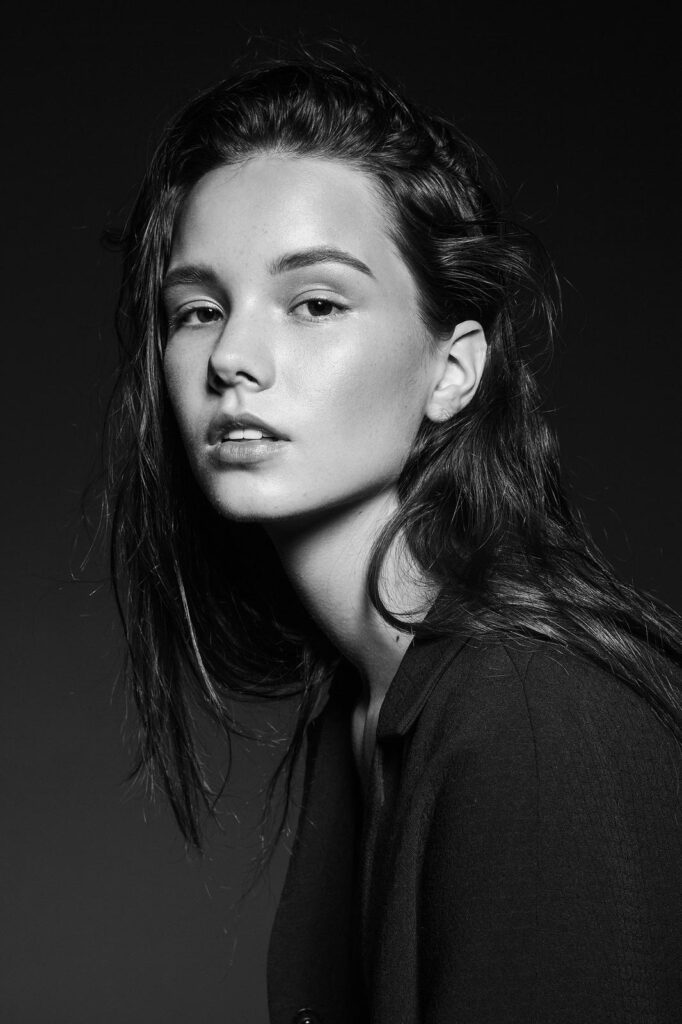 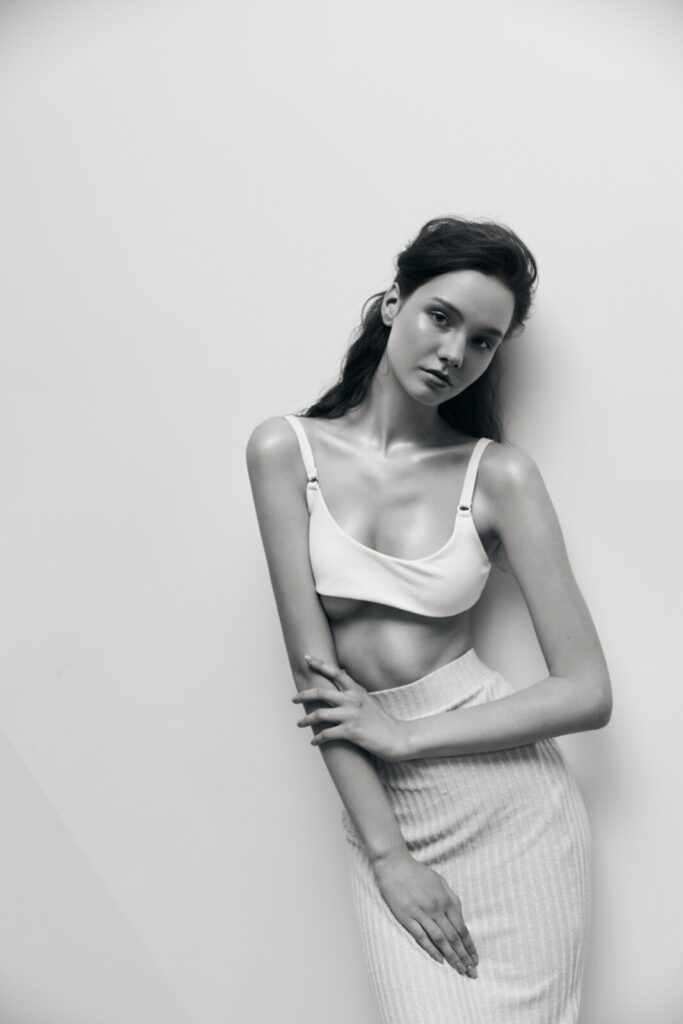 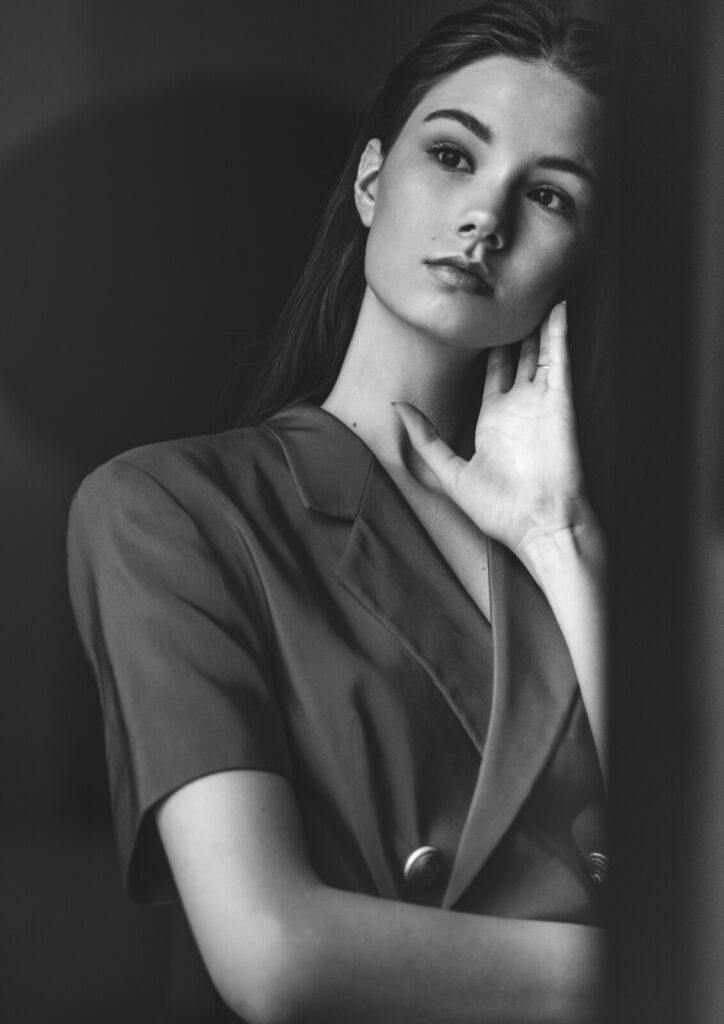 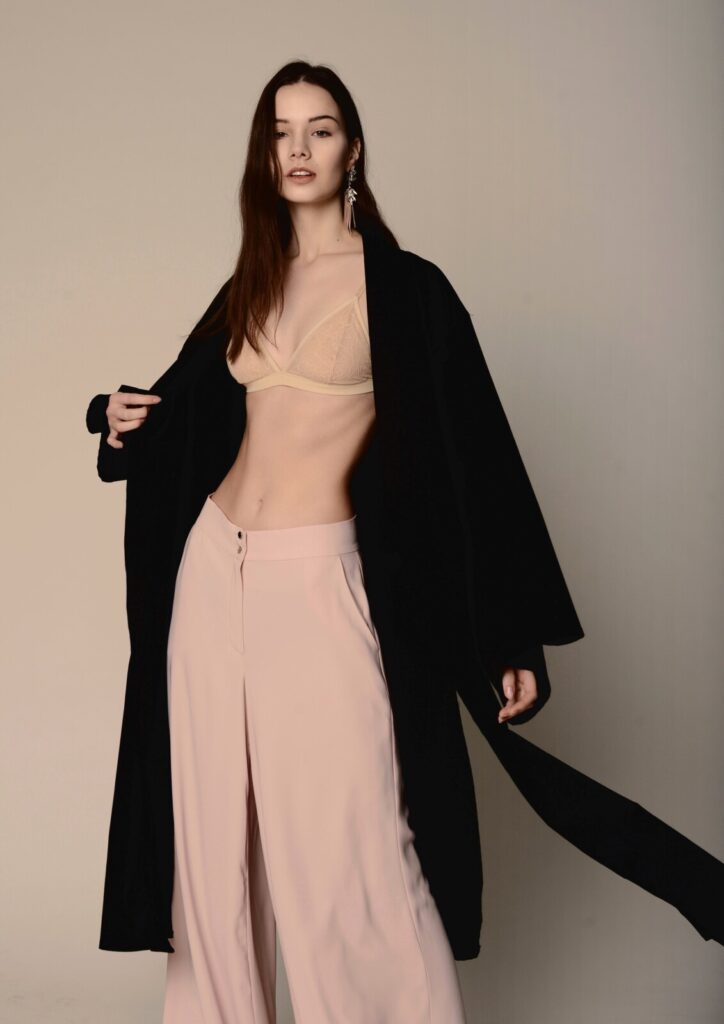 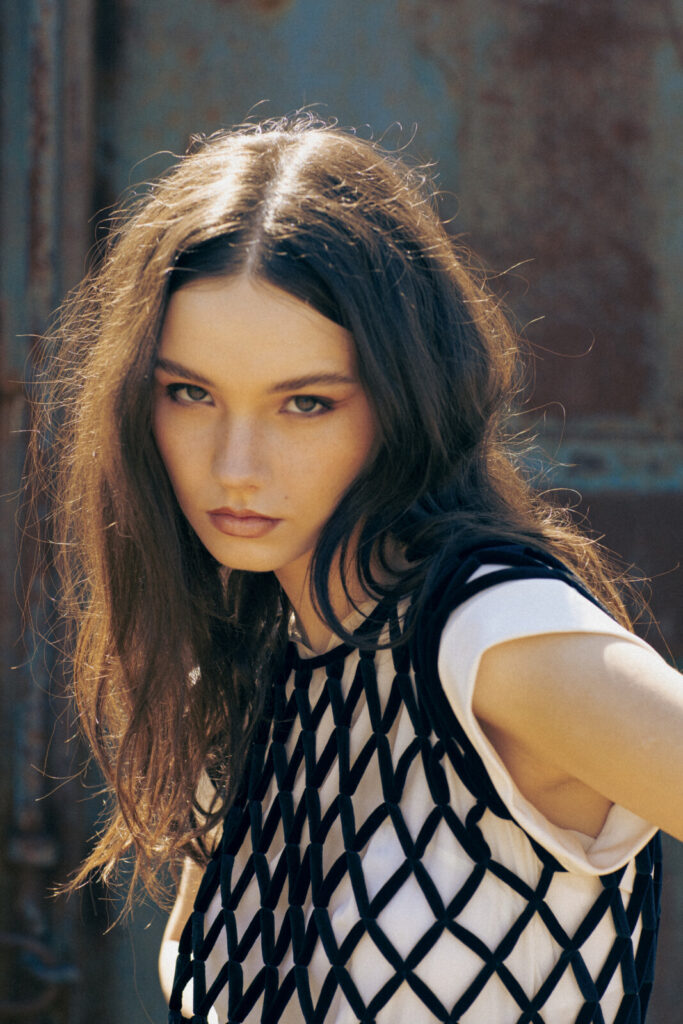 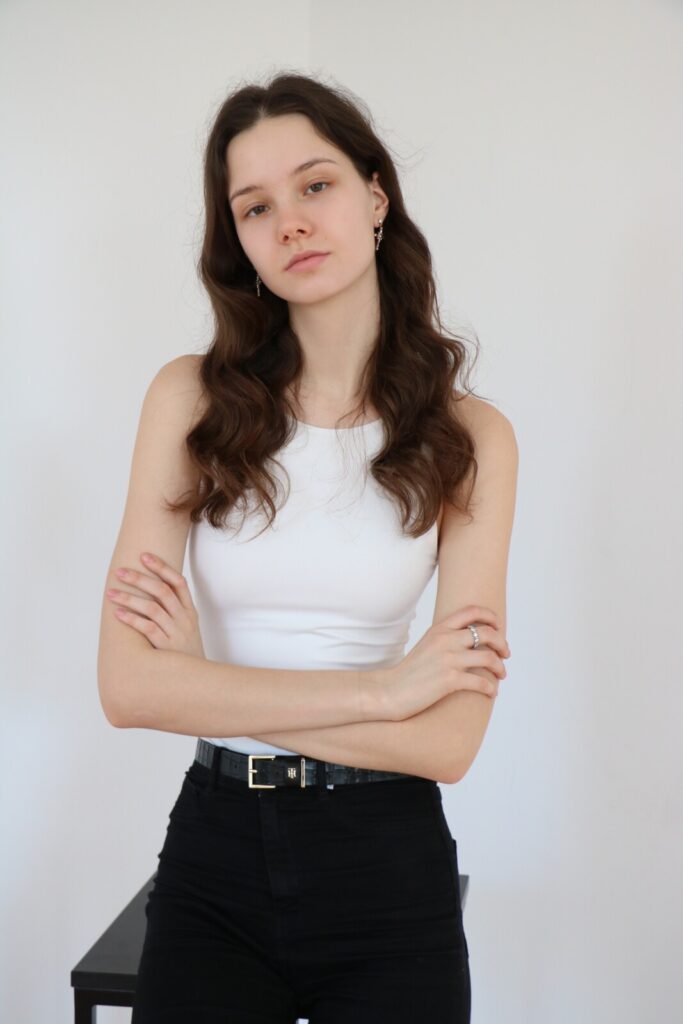 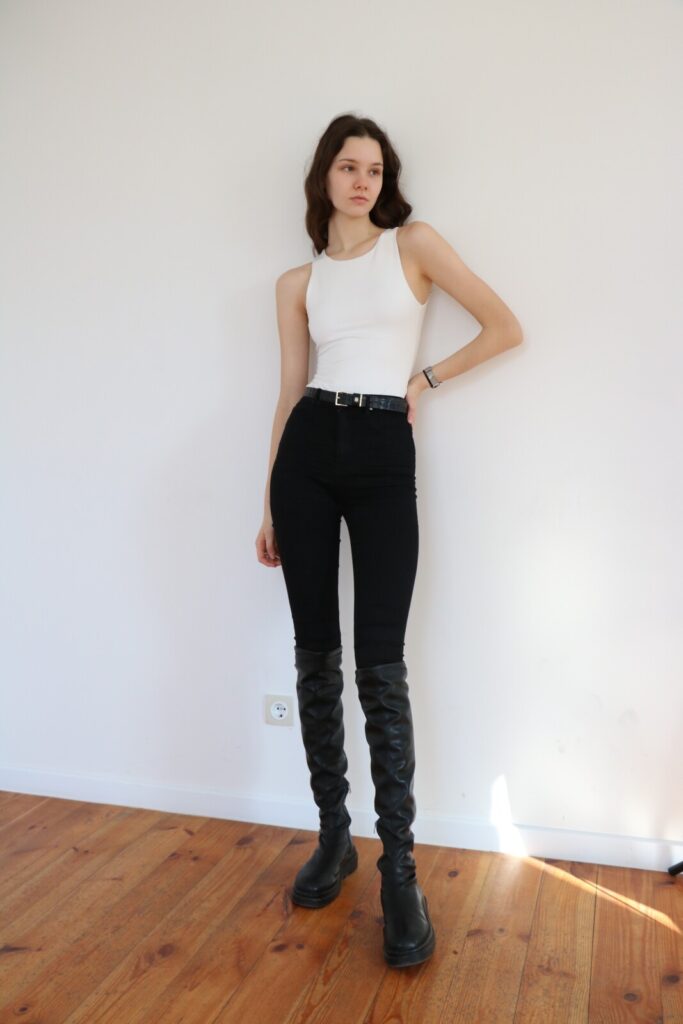 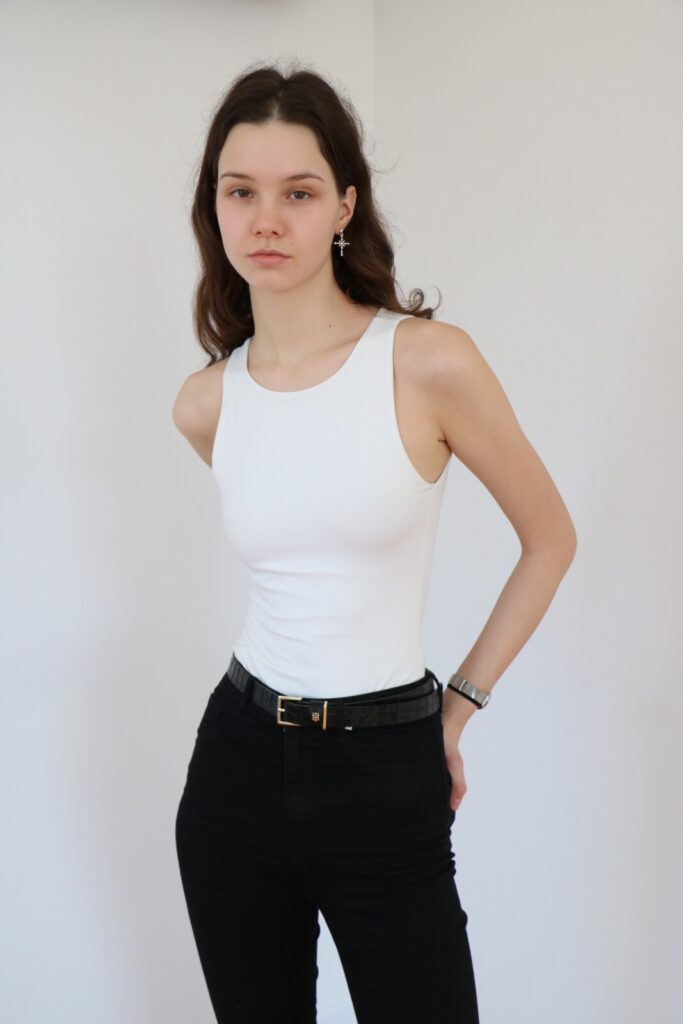 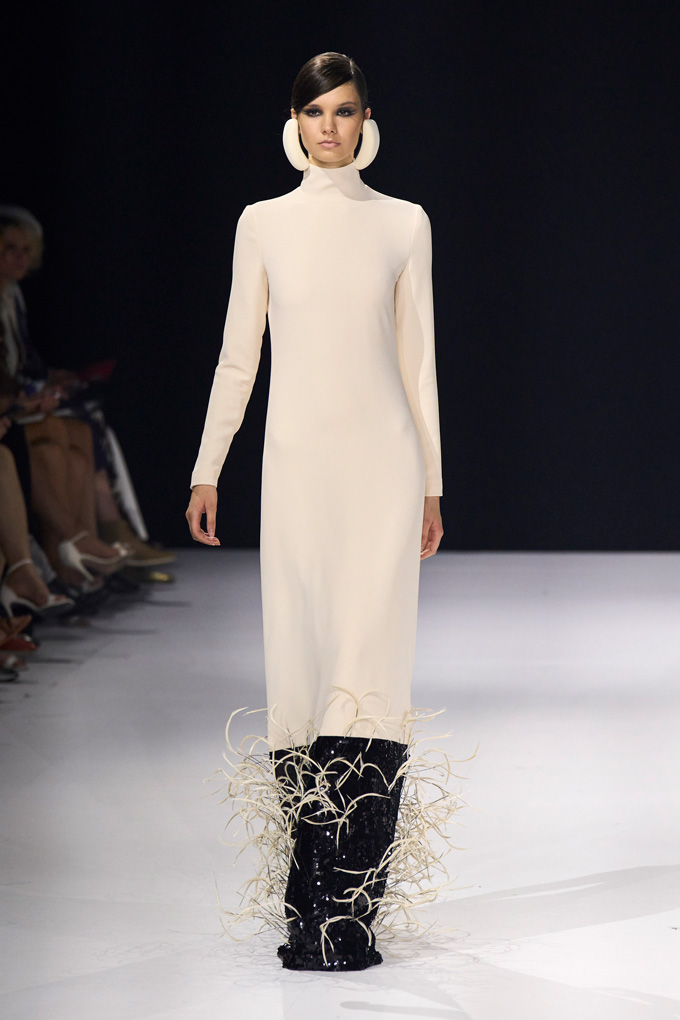 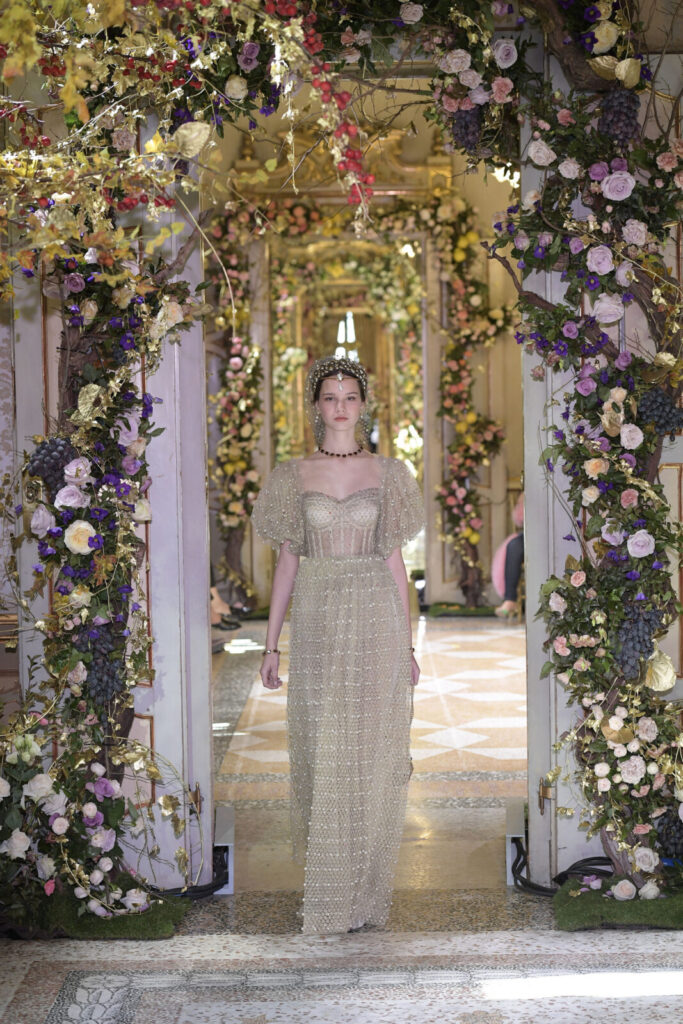 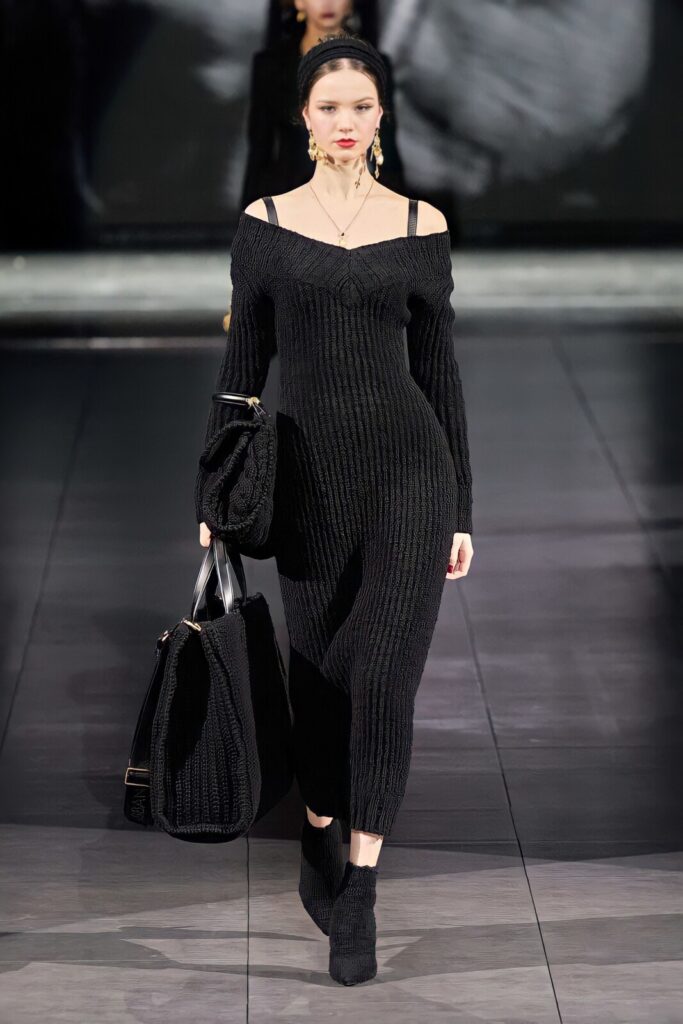 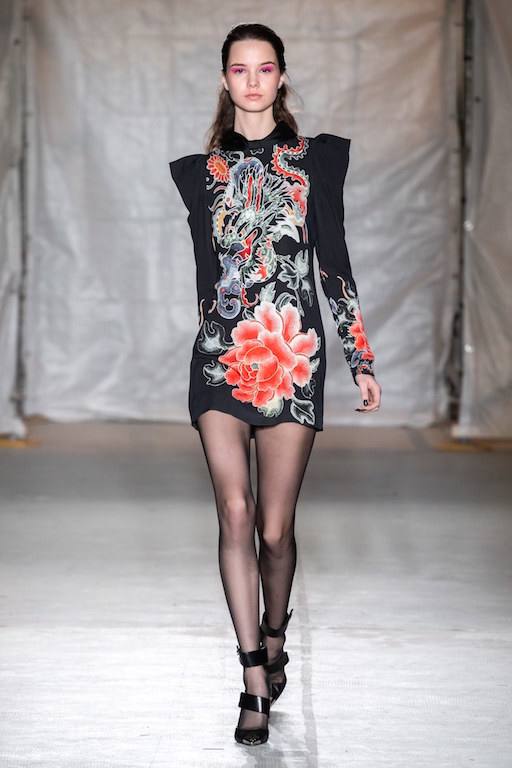